Angel Beats! is one of the best school drama animes I have watched. Here are my favorite picks of anime like Angel Beats! Keep in mind the list is in no particular order. 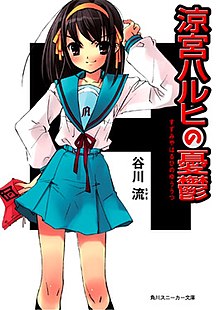 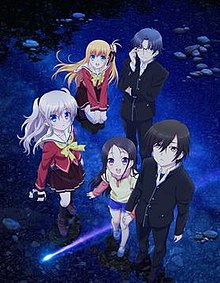 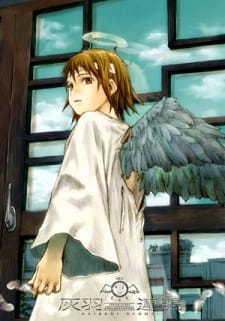 A dream of falling from the sky…and then birth. Rakka is born from a large cocoon into the Old Home, greeted by a group of females with small wings on their backs and shining halos above their heads. Soon Rakka’s own wings grow, a halo is placed on her head and she is told that she must work in the nearby town of Grie. She soon realizes that the town and the entire world they live in are confined behind the Wall, a tall, impenetrable wall that none except the mysterious Toga are allowed to exit. 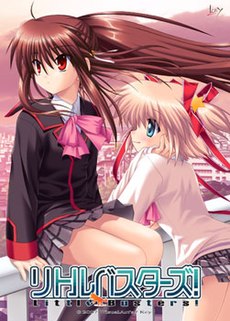 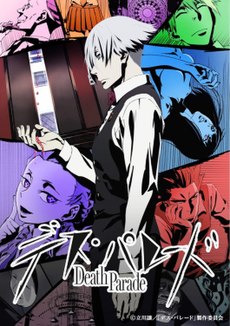 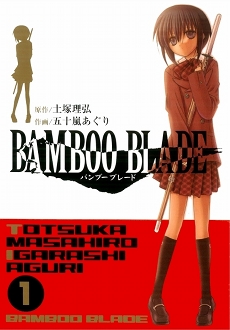 Toraji Ishida is a high school kendo teacher. His friend and fellow kendo teacher makes him a bet: if Ishida can assemble a girls’ kendo team that can defeat his girls’ team in a practice match, he’ll treat Ishida to free meals at his father’s sushi restaurant for a whole year. Now Ishida must find five girls to join the team.

You Sato is a new high school student living in the dorms. While seeking cheap eats at the local market he finds himself beat up and semi-conscious with fleeting glimpses of a girl during the moments of his collapse. As his memories recover the next day, he discovers that trying to purchase half priced lunchboxes can be hazardous to his health as free-for-all fights with local students for the discounted food is the nightly routine.

The girl from the night before, Sen Yarizui, is an upper classmate known as the Frozen Witch and is one of the local Wolves who dominates the area. She educates him on the rules of the game where Wolves eat well while Dogs settle for cup ramen. With fellow first year student Hana Oshiroi, a fetishistic germaphobe, You Sato sets out to discover if he too has what it takes to be a Wolf and taste the sweet victory of half priced boxed banquets or wallow in the bitter defeat of reconstituted noodles and salty broth in a styrofoam bowl.