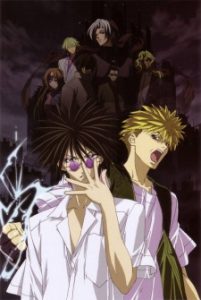 Here are my favorite picks for anime like GetBackers. Keep in mind the list is in no particular order. Enjoy! 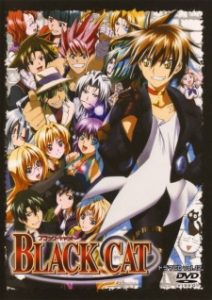 Cpmpleting every job with ruthless accuracy, Train Heartnet is an infamous assassin with no regard for human life. Donning the moniker “Black Cat” in the underground world, the elite killer works for the powerful secret organization known only as Chronos. 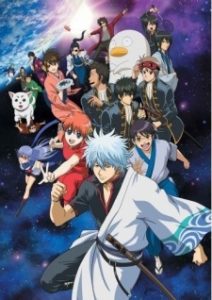 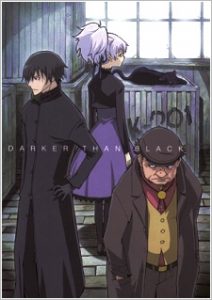 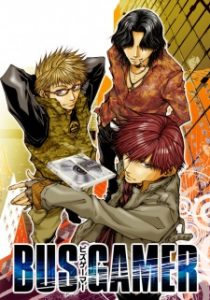 When three complete strangers, Mishiba Toki, Nakajyo Nobuto, and Saitoh Kazuo, are hired by a corporation to compete in the Bus Game, an illegal dog-fight conducted in strict secrecy, they are given the team code of “Team AAA” (Triple Anonymous). This group of three who differ entirely from their living environments to their personalities have to work together effectively, but without mutually wiping out their mistrust of each other or prying into each other’s privacy. They only have one point in common—each of them need a large amount of money for their individual circumstances. To get the money, they must play in the game despite their very own lives being at stake. 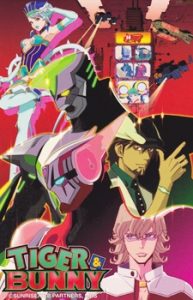 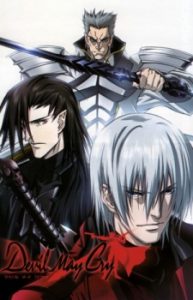 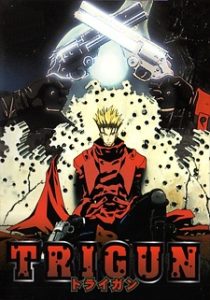 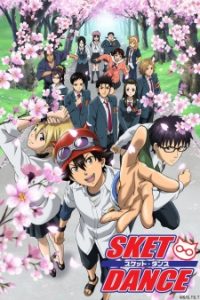 At Kaimei High School there is a special club dedicated to helping others known as the SKET Brigade. The brains of the group is Kazuyoshi “Switch” Usui, a tech-savvy otaku who speaks through speech synthesis software, while the brawn is provided by Hime “Himeko” Onizuka, the hockey stick-wielding girl once known as “Onihime.” And last but not least, their leader is Yuusuke “Bossun” Fujisaki, whose latent ability is evoked by his goggles, allowing him to summon the awesome power of extraordinary concentration. 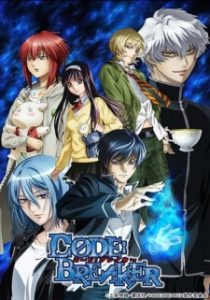 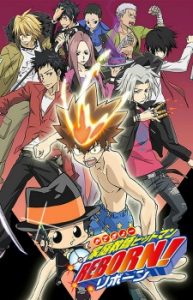