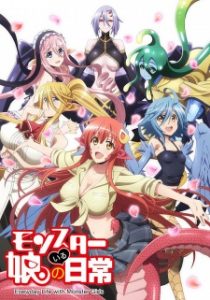 Here are my favorite picks for anime like Monster Musume. Keep in mind the list is in no particular order. Enjoy! 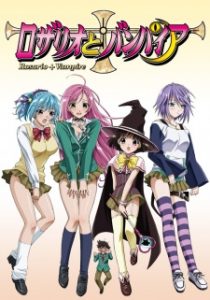 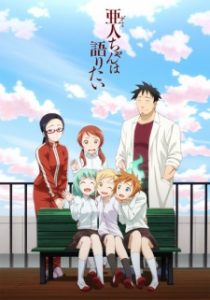 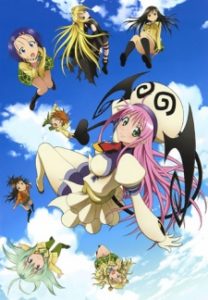 Timid 16-year-old Rito Yuuki has yet to profess his love to Haruna Sairenji—a classmate and object of his infatuation since junior high. Sadly, his situation becomes even more challenging when one night, a mysterious, stark-naked girl crash-lands right on top of a bathing Rito.To add to the confusion, Rito discovers that the girl, Lala Satalin Deviluke, is the crown princess of an alien empire and has run away from her home. Despite her position as the heiress to the most dominant power in the entire galaxy, Lala is surprisingly more than willing to marry the decidedly average Rito in order to avoid an unwanted political marriage. 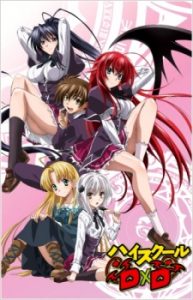 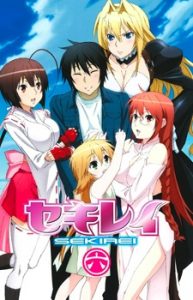 Struggling yet brilliant teenager Minato Sahashi has failed his college entrance exams for the second time, resulting in him being regarded as worthless by those around him. However, the course of his seemingly bleak future is altered dramatically when a beautiful, supernatural woman falls from the sky and into his life. That woman, Musubi, is a unique being known as a “Sekirei,” a humanoid extraterrestrial with extraordinary abilities. These aliens are known for kissing humans carrying the Ashikabi gene in order to awaken additional latent powers deep within. 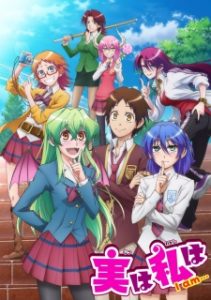 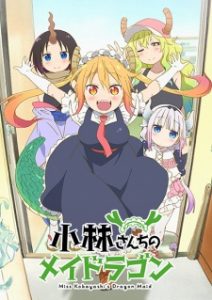 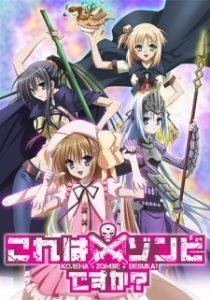 Not every zombie is the monstrous, brain-eating type. One night while walking home from the convenience store, regular high school boy Ayumu Aikawa is killed by a serial killer, and is just as suddenly brought back to life by a necromancer named Eucliwood Hellscythe. One small caveat: he’s now a zombie. Things get even weirder for him when he accidentally steals a magical girl’s uniform, and thus her powers! Haruna, the ex-magical girl, orders him to fight evil creatures known as Megalo in her place until they can figure out a way to get her powers back to her. 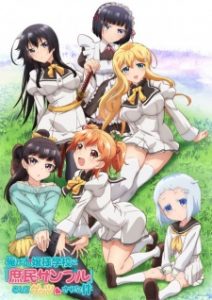 Kimito Kagurazaka is a commoner with a fetish for men’s muscles—or at least that’s the lie he must keep telling if he wants to keep himself out of trouble at the elite all-girls school, Seikain Academy. Kidnapped by the school under the assumption that he prefers men, Kimito is made to be their “commoner sample,” exposing the girls to both commoner and man so that the transition to the world after school is not jarring. Threatened with castration should his sexual preferences not match the school’s assumptions, Kimito keeps up the facade to protect his manhood. 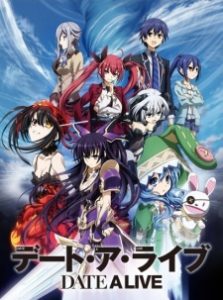 “Before the world ends, kill me or kiss me.” Thirty years before the events of Date A Live, an enormous explosion devastates east Asia and kills 150 million people. This is the first known “Spacequake”, an inexplicable natural disaster that has since become commonplace. Fast forward to the future. High school second year Shidou Itsuka lives alone with his cute little sister while their parents are away.