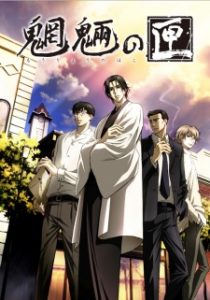 Here are my favorite picks for anime like Mouryou no Hako. Keep in mind the list is in no particular order. Enjoy! Genius programmer Shiki Magata has been living in isolation at a research facility on a solitary island since she was a girl. Nagono University associate professor Souhei Saikawa and Moe Nishinosono wish to meet Shiki in person, so they visit the facility but get caught up in a murderous game. 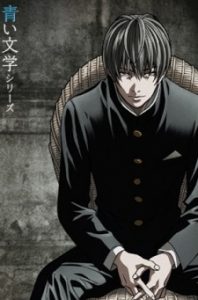 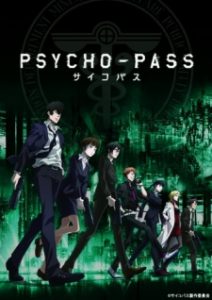 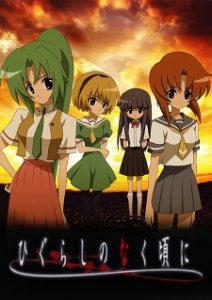 Adaptation of Takashi Noguchi’s manga, which itself adapts Baku Yumemakura’s supernatural romance novel. The original novel is about a 12th-century man named Minamoto no Yoshitsune (Kurou). Kurou flees into the mountains after losing to his brother Minamoto no Yoritomo, the first Shogun to rule all of Japan. History records that he committed suicide, but instead, Kurou meets a strange, beautiful woman named Kuromitsu in her mountain hermitage. Eventually, Kurou falls in love with Kuromitsu, but then realizes she conceals a dark secret. He learns that he is unable to die and continues to live for a thousand years as Japan evolves into a future society. 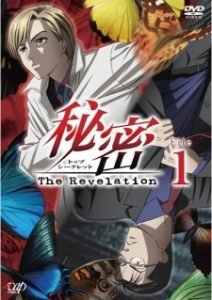 A newly developed method allows to display the memories of dead people. It is used to solve difficult murder cases. But at what cost? What of the dead’s privacy as strangers poke about in their most private memories? What about the effects the imageries may have on the persons whose jobs require going through psychotic murderers’ minds and experience whatever emotions and feelings these murderers felt as they skin and disembowel their victims? 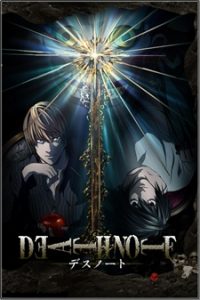 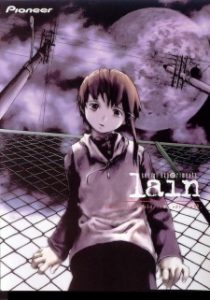