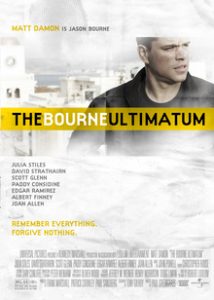 This is a list of movie recommendations of movies similar to The Bourne Ultimatum. Bear in mind that this list is in no particular order.

After successfully robbing five casinos in one night, Danny Ocean (George Clooney) and his crew of thieves have big problems. Despite pulling off one of the biggest heists in Las Vegas history, the members of the gang have already spent much of the money they stole. Casino owner Terry Benedict (Andy Garcia) demands that Ocean return the money, plus millions more in interest. Unable to come up the cash, the crew is forced to come together to pull off another series of heists, this time in Europe. 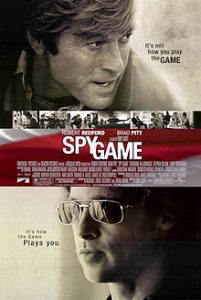 Redford stars as CIA operative Nathan Muir, who is on the brink of retirement from the field, when he learns his protégé Tom Bishop has been arrested in China on a charge of espionage. No stranger to the machinations of the CIA’s top echelon, Muir hones all his skills and irreverent manner in order to find a way to free Bishop. 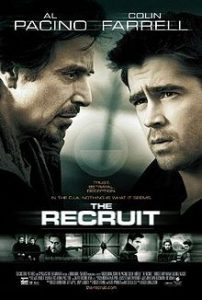 In an era when the country’s first line of defense – human intelligence – is more important than ever, comes an explosive thriller that gives an insider’s view into the CIA’s secret training ground: The Farm. James Clayton (Colin Farrell) might not have the attitude of a typical recruit, but he is one of the smartest graduating seniors in the country — and he’s just the person that Walter Burke (Al Pacino) wants in the Agency. 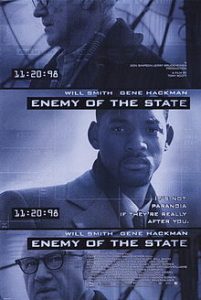 Corrupt National Security Agency official Thomas Reynolds (Jon Voight) has a congressman assassinated to assure the passage of expansive new surveillance legislation. When a videotape of the murder ends up in the hands of Robert Clayton Dean (Will Smith), a labor lawyer and dedicated family man, he is framed for murder. With the help of ex-intelligence agent Edward “Brill” Lyle (Gene Hackman), Dean attempts to throw Reynolds off his trail and prove his innocence. 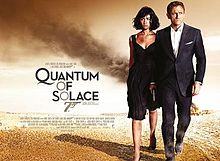 Following the death of Vesper Lynd, James Bond (Daniel Craig) makes his next mission personal. The hunt for those who blackmailed his lover leads him to ruthless businessman Dominic Greene (Mathieu Amalric), a key player in the organization which coerced Vesper. Bond learns that Greene is plotting to gain total control of a vital natural resource, and he must navigate a minefield of danger and treachery to foil the plan. 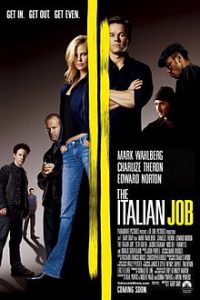 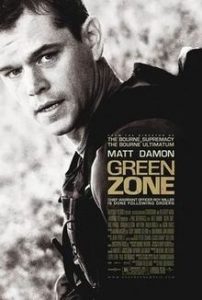 Based on Tom Clancy’s novel, this espionage thriller tracks a sinister plot to draw the United States and Russia into World War III. When the Russian president (Ciarán Hinds) suddenly dies, world tension escalates. Coupled with missing nuclear scientists and the threat of a nuclear detonation on United States soil, young CIA analyst Jack Ryan (Ben Affleck) must uncover who is behind the conspiracy. 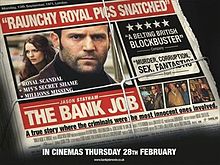 Self-reformed petty criminal Terry Leather (Jason Statham) has become a financially struggling car dealer and settled into a pedestrian London life with his wife and kids, but takes the plunge into big crime when his ex-girlfriend, Martine (Saffron Burrows), turns up with an offer to pull off a lucrative bank heist. After Terry assembles his crew of misfits and begins the operation, he finds that there are other agendas at play, and powerful players who have designs on the vault’s contents. 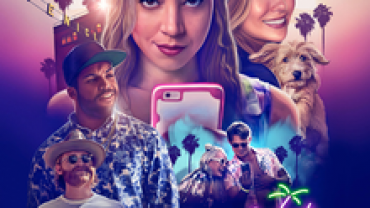