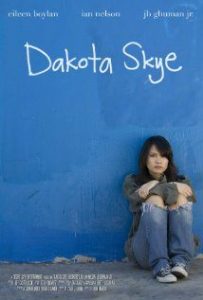 This is a list of movie recommendations of movies similar to Dakota Skye. Bear in mind that this list is in no particular order. 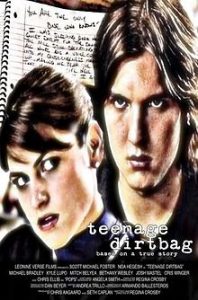 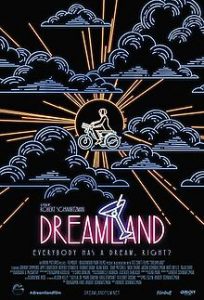 Musician Monty Fagan is going through a rough patch. He’s a grown man who lives with his girlfriend in her mom’s house. He wants to open a piano bar but suffers from an extreme case of insufficient funds. Things take an interesting turn when Monty gets the chance to fill in as the pianist in a swanky hotel bar, where he meets Olivia, an older, wealthy femme fatale with whom he begins a rather torrid affair. Olivia’s presence gives Monty self-confidence, but he worries about becoming a kept man. 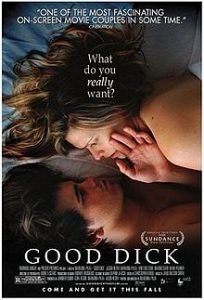 A fidgety, wisecracking video store clerk (Jason Ritter) develops a fixation on a particularly reclusive customer (Marianna Palka), a frequent visitor to the pornography section of Cinefile, the video store where he works in Los Angeles. After multiple failures to impress her during their brief daily transactions, he finds her street address in the store’s database, drives to her apartment building and initiates an unconventional campaign to win her affections. 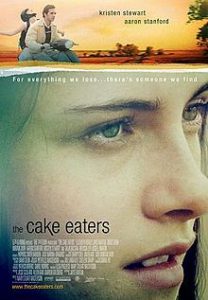 The death of the Kimbrough family matriarch affects the three male survivors of the clan. Widower Easy (Bruce Dern) tries to reconnect with his old flame, Marg (Elizabeth Ashley). Eldest son and struggling musician Guy (Jayce Bartok) moves back to town, feeling guilty that he missed the funeral. His brother, Beagle (Aaron Stanford), who was his mother’s caretaker, falls for Marg’s granddaughter, Georgia (Kristen Stewart), a chronically ill girl who fears her time is growing short. 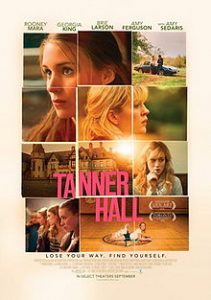 A manipulative childhood acquaintance (Georgia King) worms her way into a teenager’s (Rooney Mara) circle of friends at an all-girls boarding school. 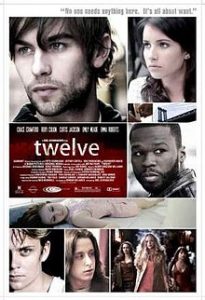 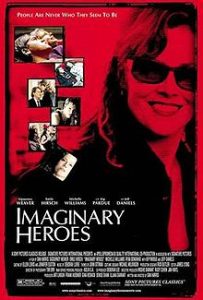 After their college athlete son (Kip Pardue) commits suicide, Sandy (Sigourney Weaver) and Ben Travis (Jeff Daniels) re-evaluate their relationship. Their teenage son, Tim (Emile Hirsch), offers some relief from the difficulties when Sandy starts smoking marijuana with him, though Ben feels excluded from their newfound friendship. When Tim realizes he is no longer attracted to his girlfriend, Steph (Suzanne Santo), his interest in neighbor Kyle (Ryan Donowho) takes on a whole new meaning. 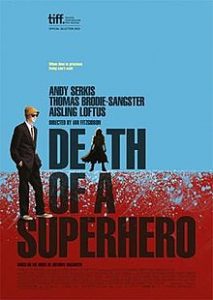 A youth (Thomas Brodie-Sangster) copes with his impending demise by drawing cartoons and gains strength through his relationships with a death therapist (Andy Serkis) and a fellow teen (Aisling Loftus). 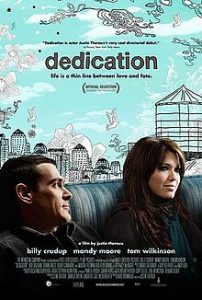 When children’s author Henry Roth (Billy Crudup) loses his longtime illustrator, his publisher sends him a new artist, Lucy (Mandy Moore). He is a tangle of neuroses and nastiness, and he does everything he can to alienate her, even though he must deliver his latest book in less than a month. Secretly Henry begins to fall in love with Lucy, and at the same time, her ex-boyfriend returns to try to win her back. 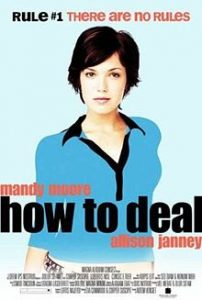 For teenager Halley (Mandy Moore), love seems like an alien concept. Her mother, Lydia (Allison Janney), and father, Len (Peter Gallagher), are divorced. Lydia doesn’t date, and Len is now seeing a younger woman. Halley’s sister, Ashley (Mary Catherine Garrison), is about to get married and doesn’t realize that her fiancé (Mackenzie Astin) is not the man of her dreams. But, when Halley meets edgy Macon (Trent Ford), she learns what love is really all about.