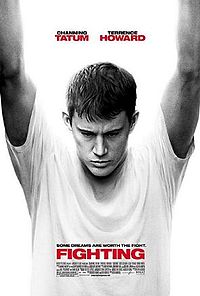 This is a list of movie recommendations of movies similar to Fighting. Bear in mind that this list is in no particular order. 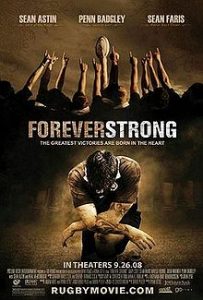 A troubled rugby player (Sean Faris) leads his team against his father’s (Neal McDonough) in the national championship. 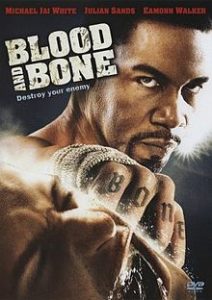 An ex-con fulfills a promise to a dead friend by taking the underground fighting world in Los Angeles by storm. 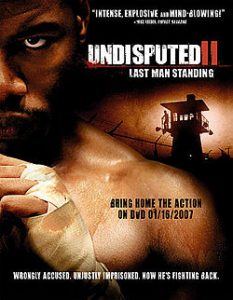 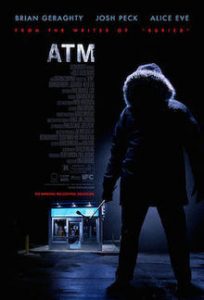 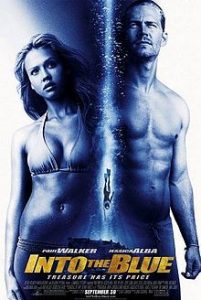 Divers Sam (Jessica Alba) and Jared (Paul Walker) love life in the Bahamas. But when friends Bryce (Scott Caan) and Amanda (Ashley Scott) visit, the couple take them on a treasure-hunting trip, where they discover more than they bargained for: a downed airplane full of cocaine alongside a famous shipwreck. Unknown to Sam and Jared, Bryce makes a fatal mistake and decides to sell the cocaine — which angers a group of drug dealers, who are now in hot pursuit of the divers. 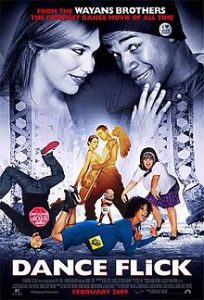 Megan White (Shoshana Bush), a naive teen, and Thomas Uncles (Damon Wayans Jr.), a student from the wrong side of the tracks, find common ground in their love of dancing. Megan and Thomas join forces to perfect their moves and win the mother of all dance battles, though they face stiff competition Nora, the school’s queen of the dance floor. 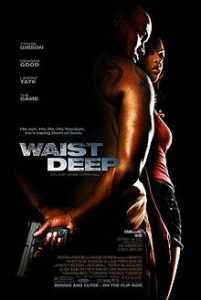 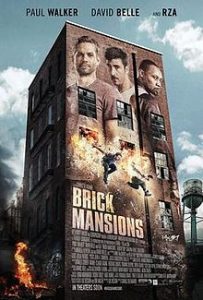 In a dystopian Detroit, grand houses that once housed the wealthy are now homes of the city’s most-dangerous criminals. Surrounding the area is a giant wall to keep the rest of Detroit safe. For undercover cop Damien Collier (Paul Walker), every day is a battle against corruption as he struggles to bring his father’s killer, Tremaine (RZA), to justice. Meanwhile, Damien and an ex-con named Lino (David Belle) work together to save the city from a plot to destroy it. 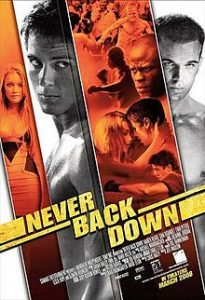 Jake (Sean Faris) moves to Orlando, Fla., with his mother (Leslie Hope) and brother (Wyatt Smith). He feels like an outsider in his new school and frequently lets his temper flare out of control. But Jake wants to fit in, and he decides to go to a party with his classmate Baja (Amber Heard). There, Jake is pushed into a fight and humiliated. Another classmate (Evan Peters) sees what happened, and encourages Jake to visit martial arts trainer Jean Roqua (Djimon Hounsou). 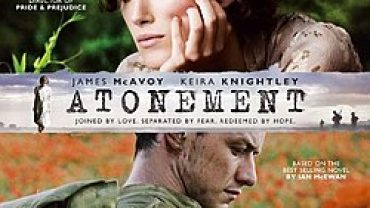