This is a list of movie recommendations of movies similar to A Ghost Story. Bear in mind that this list is in no particular order. 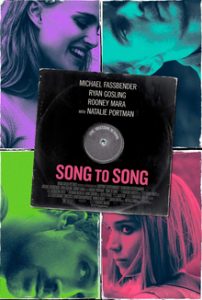 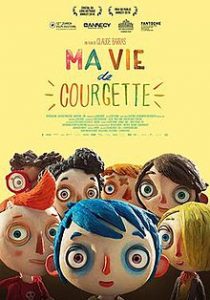 After losing his mother, a young boy is sent to a foster home with other orphans his age where he begins to learn the meaning of trust and true love.