This is a list of movie recommendations of movies similar to Ingrid Goes West. Bear in mind that this list is in no particular order. 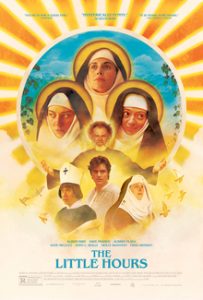 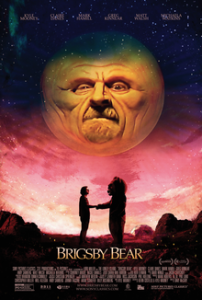 The show `Brigsby Bear Adventures’ is a children’s television programme produced for an audience of one: James Pope. When the series abruptly ends, Pope’s life changes forever as he sets out to finish the storyline himself. To do that, he must learn how to cope with the realities of a new world that he knows nothing about. 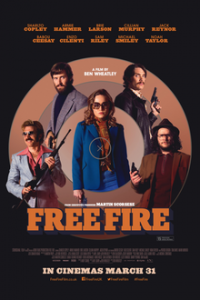 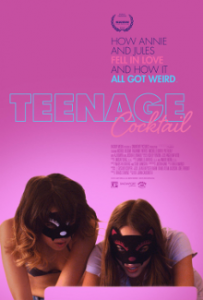 Two young women plan to run away and try webcam modelling to make enough money to survive. At first the money comes rolling in, but the girls quickly learn that the consequences of their actions can blindside them. 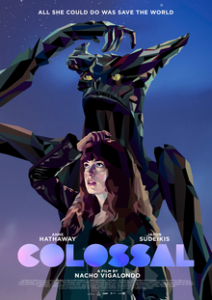 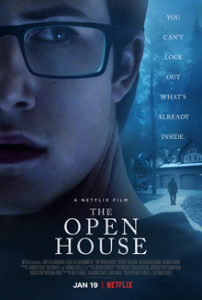 A teenager and his mother find themselves besieged by threatening forces when they move into a new house. 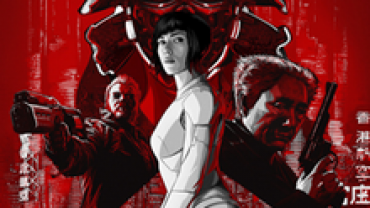