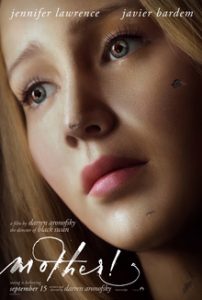 This is a list of movie recommendations of movies similar to Mother!. Bear in mind that this list is in no particular order. 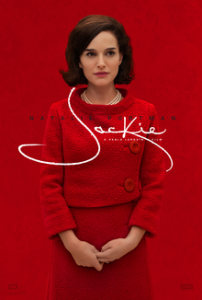 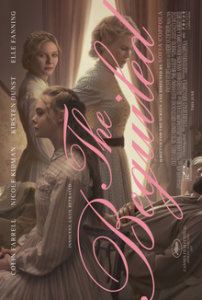 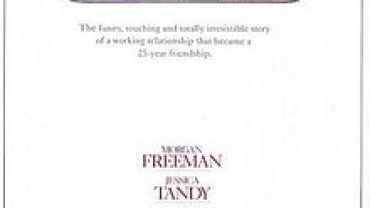