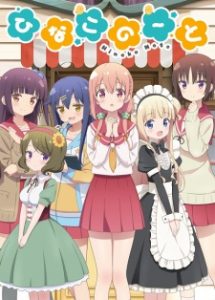 Here are my favorite picks for anime like Hinako Note. Keep in mind the list is in no particular order. Enjoy! 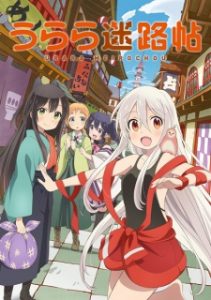 The little town of Meirochou is populated by fortune tellers dubbed “Uraras” who congregate to wield mysterious powers and help people find their way in life. Arriving in town one day is a girl named Chiya who grew up among animals in the mountains but lacks basic common knowledge as a human. There, she meets other girls her age, such as Kon and Koume, who like Chiya, enter a fortune telling shop called Natsumeya where they also meet a shy girl named Nono. Together, the four girls begin a life of training to become top “uraras” and the adventures begin. 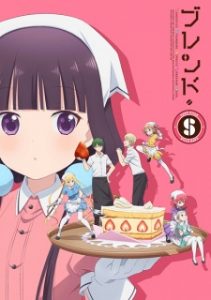 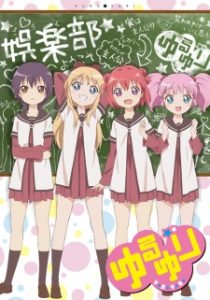 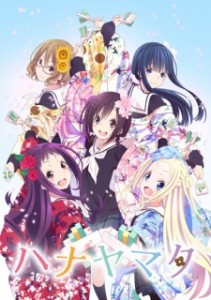 Naru Sekiya is an average 14-year-old girl with average intelligence, average athleticism, and average talents. She once had hopes that starting high school would change all that. Unfortunately, the reality could not be further from the truth and she remains a wallflower. Why can’t real life be like fairy tales where a handsome prince lifts a poor girl from obscurity and transforms her into a dazzling princess? 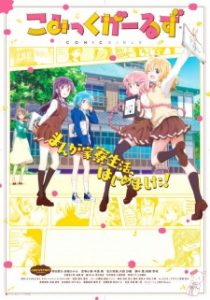 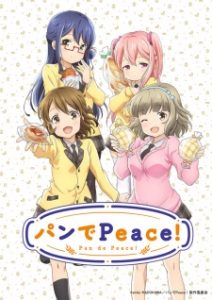 For the airheaded Minami Tani, there is nothing more delightful than delicious bread for breakfast. Bonding over a mutual love for the food, Minami meets the dignified Yuu Aizawa and the upbeat Fuyumi Fukagawa. Joining them is Noa Sakura, a pint-sized girl who sees bread as the ultimate weapon of self-defense. Together, the girls strengthen their bonds of friendship, while striving to sample every kind of bread this world has to offer. 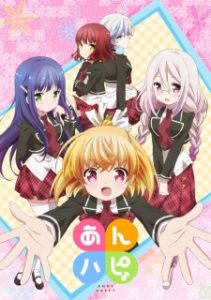 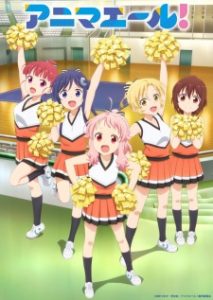 The anime centers on Kohane Hatoya, a young woman who loves to be helpful to others. After she moves from middle school to high school, she becomes fascinated with cheerleading, and she starts a cheerleading club at her high school. Joining Kohane in her cheerleading activities is the experienced Hizume and Kohane’s childhood friend Uki.