Home
Anime
10 Similar Anime Like Iroduku: The World in Colors 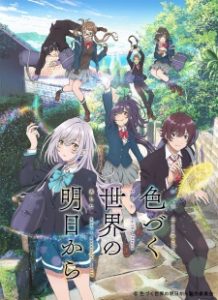 Here are my favorite picks for anime like Iroduku: The World in Colors. Keep in mind the list is in no particular order. Enjoy! 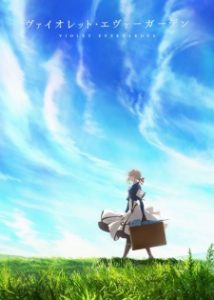 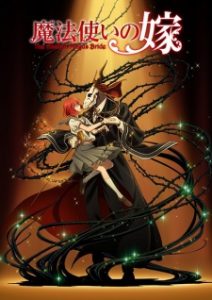 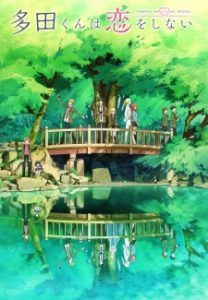 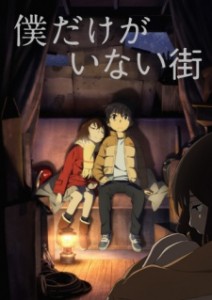 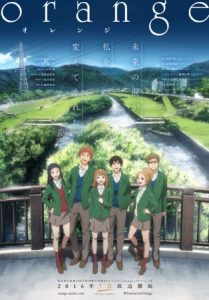 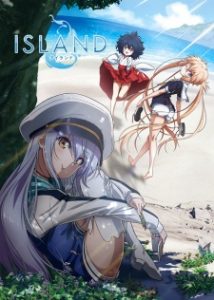 Urashima, an island far from the mainland. The people who live there lead carefree lives. But five years ago, the island’s three great families suffered a series of misfortunes and succumbed to suspicion. The people of the island cut off all contact with the mainland and began a slow decline. The key to saving the island lies in three girls who belong to the three families. But they are bound by old traditions, and are conflicted. On that island, a lone man washes ashore. The man claims to be from the future, and he begins a solitary struggle to change the island’s fate. 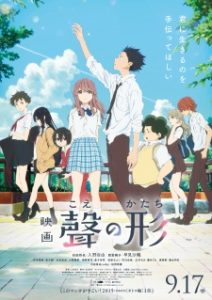 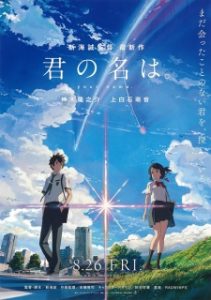 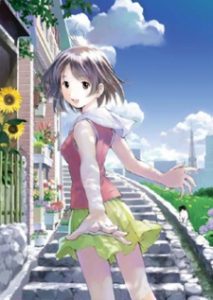 Yume Kikuchi, a girl who can use magic, goes to Tokyo to be an apprentice mage to the handsome Masami Oyamada (a professional mage). In Tokyo, Yume learns about magic, helping people, and various other things on her way to being a mage. But she soon also finds out that even just magic alone isn’t enough to make someone truly happy…