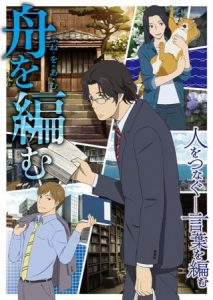 Here are my favorite picks for anime like The Great Passage. Keep in mind the list is in no particular order. Enjoy! 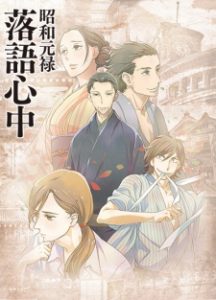 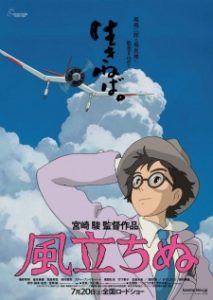 Before the Great Kanto Earthquake of 1923, before the great war that tore Japan asunder, Jirou Horikoshi lived in a world of dreams – dreams of flight, and dreams of making the world a better place. 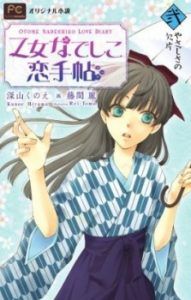 The story follows a 16-year-old girl who is experiencing her first love during Japan’s Taishou period (1912-1926). 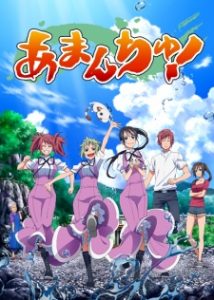 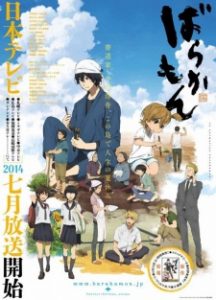 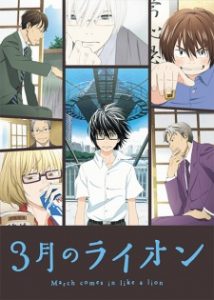