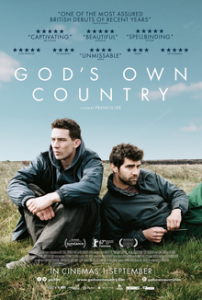 This is a list of movie recommendations of movies similar to God’s Own Country. Bear in mind that this list is in no particular order. 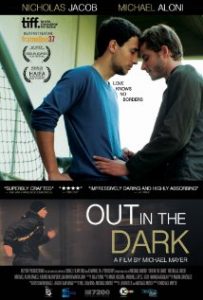 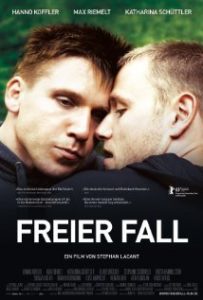 Although he has a girlfriend and a baby on the way, a police officer (Hanno Koffler) falls in love with a male colleague (Max Riemelt). 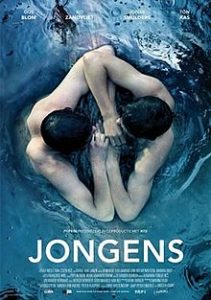 The story of Sieger, a sporty, rather quiet 15-year-old boy who discovers love during the summer holidays. 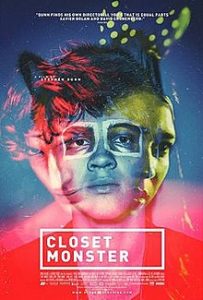 Haunted by traumatic childhood memories, an artistic teenager is driven to escape from his hometown in a bid to confront his inner monster. 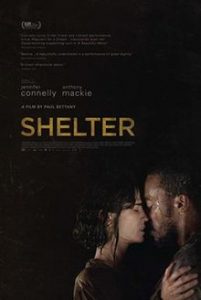 A homeless Nigerian immigrant (Anthony Mackie) and a junkie (Jennifer Connelly) band together for survival on the streets of New York. 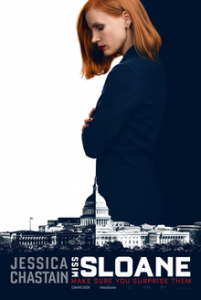 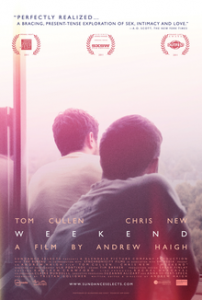 Following Russell and Glen as their one-night stand unexpectedly turns into something far more reaching. Following a Friday night party with his friends, Russell pulls Glen at a club, and, instead of never seeing each other again, the two men spend most of the next day and the following night together. 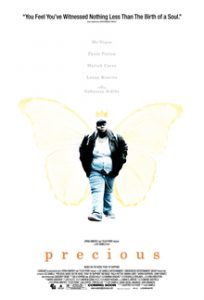 Pregnant by her own father for the second time, 16-year-old Claireece “Precious” Jones (Gabourey Sidibe) can neither read nor write and suffers constant abuse at the hands of her vicious mother (Mo’Nique). Precious instinctively sees a chance to turn her life around when she is offered the opportunity to transfer to an alternative school. Under the patient, firm guidance of her new teacher, Ms. Rain (Paula Patton), Precious begins the journey from oppression to self-determination. In this adaptation of a true story, devout Christian Mary Griffith (Sigourney Weaver) fights to “cure” her gay son, Bobby (Ryan Kelley). Although he tries to please his mother, Bobby cannot change his lifestyle, and his depression leads to suicide. Mary questions her faith and searches for comfort, but after the church is unable to help her cope with Bobby’s death, she seeks to understand her opinions on homosexuality for herself. Eventually, Mary becomes an advocate for gay rights. 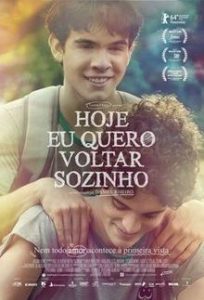 Leonardo is a blind teenager searching for independence. His everyday life, the relationship with his best friend, Giovana, and the way he sees the world change completely with the arrival of Gabriel. 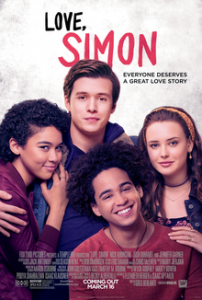