This is a list of movie recommendations of movies similar to The Accountant. Bear in mind that this list is in no particular order. 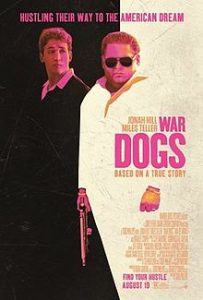 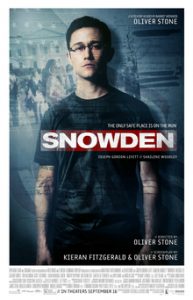 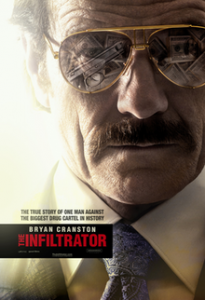 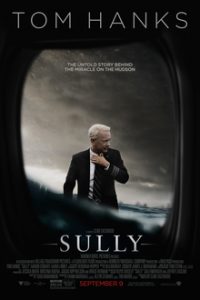 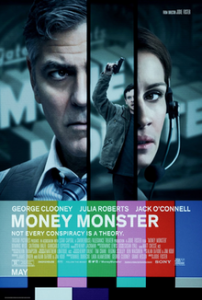 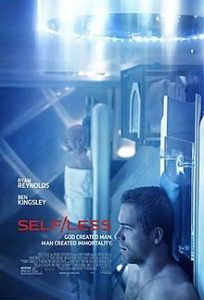 Billionaire industrialist Damian Hale (Ben Kingsley) is master of his universe, until he encounters a foe that he can’t defeat: cancer. His only hope is a radical medical procedure called “shedding,” in which his consciousness is transferred to a healthy body. After the procedure, Damian, now called Edward (Ryan Reynolds), starts a new life in New Orleans, but he’s plagued by disturbing images. When he delves into Edward’s mysterious origin, he learns that some will kill to keep it secret.