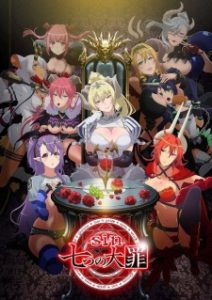 Here are my favorite picks for anime like Seven Mortal Sins. Keep in mind the list is in no particular order. Enjoy! 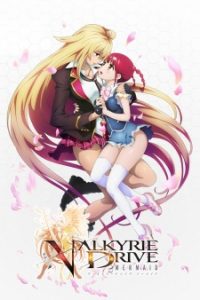 Naïve 16-year-old Mamori Tokonome is accustomed to being teased at school for having an unfortunate surname that can also be read as “virgin.” However, young Mamori will soon have to get used to being teased in other ways… Kidnapped during gym class, Mamori wakes up only to find herself stranded and under attack on the exotic island of Mermaid. Luckily, enigmatic fellow castaway Mirei Shikishima knows exactly how to take the lead—through a passionate kiss, Mirei unleashes Mamori’s Exter transformation abilities, turning the innocent red-head into a battle-ready cutlass through the power of arousal. 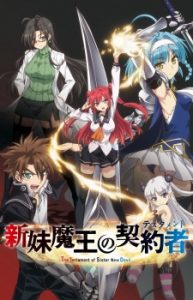 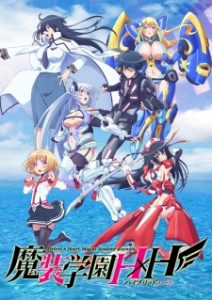 Hida Kizuna possesses the HHG (Heart Hybrid Gear) ability, but it is not strong enough to make him particularly important. His older sister calls him to transfer to a strategic defense school, where many of the students (many of which are large-breasted girls) use their HHG abilities to fight invaders from another world while wearing extremely skimpy pilot outfits. Kizuna’s fighting ability doesn’t measure up, but his sister has another plan—apparently having erotic experiences with Kizuna will allow the girls to replenish their energy or power-up. It looks like his new school life is going to be full of embarrassment 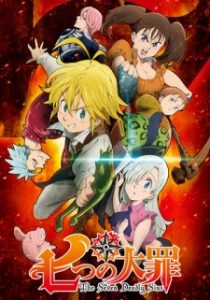 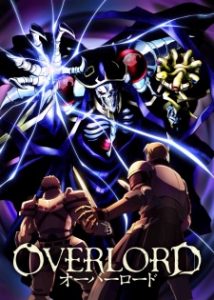 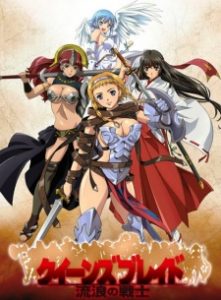 In a land where a queen is chosen every few years solely by winning a tournament, there can be no short supply of formidable opponents. For one woman warrior however, an early defeat clearly shows her that she is lacking in experience though she may be bountiful in body. Fortunately, while defeat could spell one’s doom, her life is saved by a powerful stranger. But unfortunately for this savior, less-than-pure motives and shrewd family members mean her reward is a prison cell. Her release is prompt when the unseasoned warrior she saved, tired of her current lifestyle of nobility, sets off to prove herself. 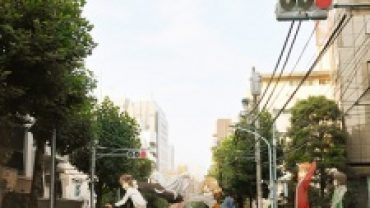