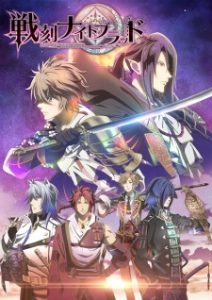 Here are my favorite picks for anime like Sengoku Night Blood. Keep in mind the list is in no particular order. Enjoy! 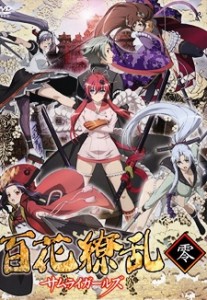 Hakuoki ~Demon of the Fleeting Blossom~ Record of the Jade Blood 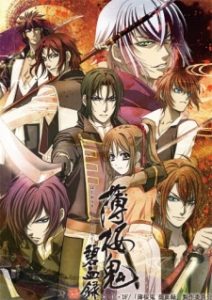 After the conclusion of Hakuouki, Chizuru Yukimura and the Shinsengumi are forced to flee Kyoto and set sail for Edo. In their commander Isami Kondou’s absence, vice-commander Toshizou Hijikata steps in as acting commander. However, Hijikata is not only struggling with the extra leadership duties—which worries everyone around him—but also a newfound uncontrollable bloodlust. To make matters worse, the urge does not affect him alone, and it is even beginning to drive some of his subordinates mad. 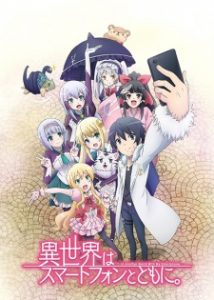 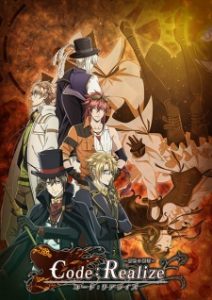 Within Cardia Beckford’s hazy memories, she can recall her father Isaac and the home where she lives alone, feared as a monster by the townsfolk—for in her body, she carries a deadly substance. Embedded in her chest by her father, the eternally beating heart—also known as Horologium—has the capability to produce infinite power. However, it also makes her skin destroy anything it touches.

Many in London seek the Horologium, including the terrorist organization Twilight, with whom Isaac is rumored to have close ties. To obtain the Horologium’s power, the British military forces Cardia to leave her home as their prisoner. But on the road, she is whisked away by the gentleman thief Arsène Lupin, who says he will steal her heart. Joining Lupin and his companions, Cardia begins a journey to discover the truth behind Isaac’s connection with Twilight, her missing memories, and the Horologium within her chest. 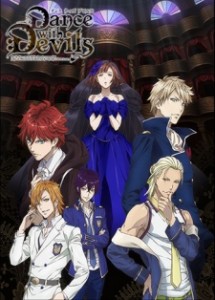 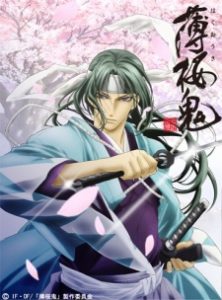 Haruka: Beyond the Stream of Time – A Tale of the Eight Guardians 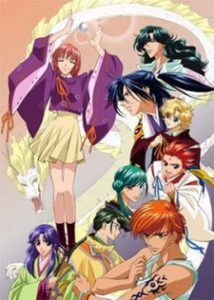 Akane Motomiya and her friends Tenma and Shimon are pulled by a demon into another world, where Akane becomes the Priestess of the Dragon God. The people of this world tell her that she is the only one who can stop the demons from taking over; meanwhile, the demons want to use her power for their own ends. Luckily, Akane has the Hachiyou, eight men with powers of their own who are sworn to protect the Dragon Priestess.