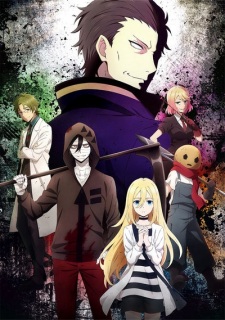 Here are my favorite picks for anime like Angels of Death. Keep in mind the list is in no particular order. Enjoy! 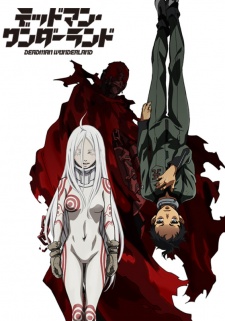 It looked like it would be a normal day for Ganta Igarashi and his classmates—they were preparing to go on a class field trip to a certain prison amusement park called Deadman Wonderland, where the convicts perform dangerous acts for the onlookers’ amusement. However, Ganta’s life is quickly turned upside down when his whole class gets massacred by a mysterious man in red. Framed for the incident and sentenced to death, Ganta is sent to the very jail he was supposed to visit.  But Ganta’s nightmare is only just beginning. 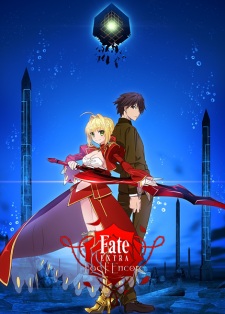 A technological hell masquerading as paradise, Tsukimihara Academy is an artificial high school that serves as the setting for the next Holy Grail War. Created by the Moon Cell computer, the school is inhabited by Earth-projected souls who have even the slightest aptitude for being a “Master.” Of these 256 souls, 128 will be chosen for the main tournament and granted a Servant. With all of the Masters selected, the Academy activates a purge, targeting the remaining lifeforms for elimination. 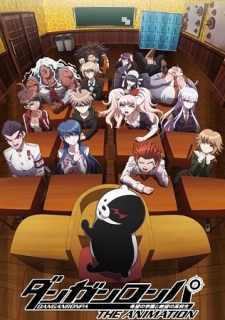 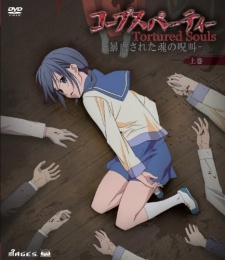 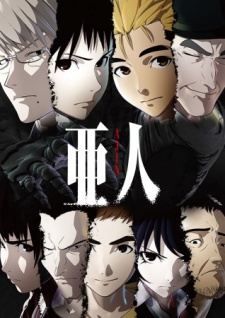 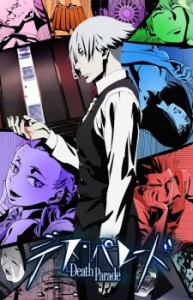 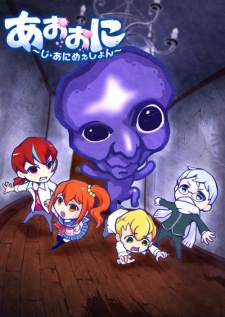 In most ordinary high schools, many stories and rumors float around—some scandalous, some happy and some…more macabre. One such example is of monsters lurking in an abandoned mansion outside of town. Such tales, however, prove too tempting to resist for Hiroshi and his friends Mika, Takeshi, and Takurou. They decide to brave the rumored dangers in order to investigate the manor and complete a test of courage. Each of them approaches the mansion with an overwhelming sense of dread. And when they enter, they come upon a blue monster named Ao Oni who attacks them. 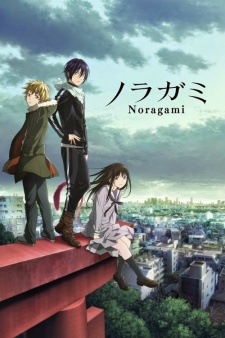