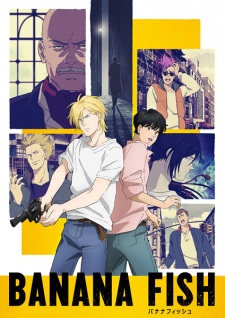 Here are my favorite picks for anime like Banana Fish. Keep in mind the list is in no particular order. Enjoy! 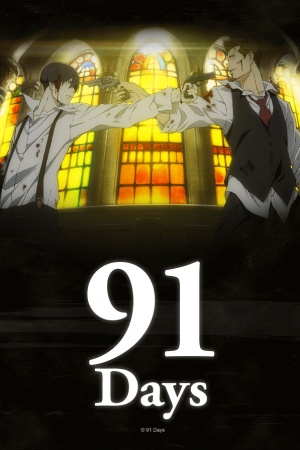 Seven years later, Avilio finally has his chance for revenge when he receives a mysterious letter prompting him to return to Lawless. Obliging, he soon encounters the Vanetti don’s son, Nero, and seeks to befriend him using the skills he has quietly honed for years. 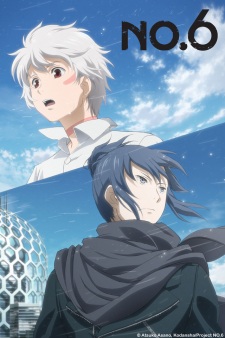 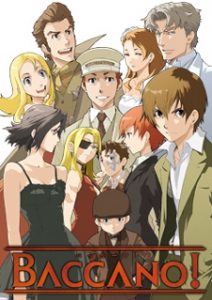 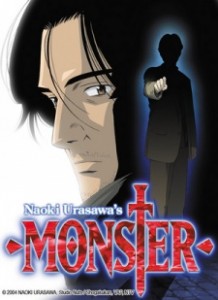 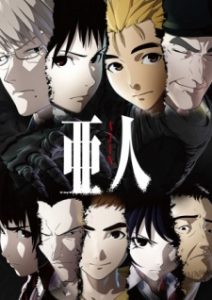 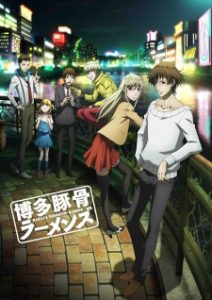 Although the city of Fukuoka might look relatively peaceful at first glance, in actuality it houses a thriving mixture of dangerous individuals such as killers, detectives, and professional revenge seekers right beneath its surface. Among their number is Zenji Banba, a laidback and observant detective who is investigating the work of other hitmen companies in the area. However, Banba might not be the only one with a bone to pick with these organizations, as Xianming Ling, a cross-dressing male hitman in the employ of one such company begins getting fed up with his lack of jobs and pay. 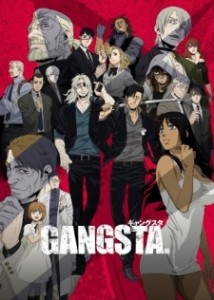 Nicholas Brown and Worick Arcangelo, known in the city of Ergastalum as the “Handymen,” are mercenaries for hire who take on jobs no one else can handle. Contracted by powerful mob syndicates and police alike, the Handymen have to be ready and willing for anything. After completing the order of killing a local pimp, the Handymen add Alex Benedetto—a prostitute also designated for elimination—to their ranks to protect her from forces that want her gone from the decrepit hellhole of a city she has come to call home. However, this criminal’s paradise is undergoing a profound period of change that threatens to corrode the delicate balance of power.