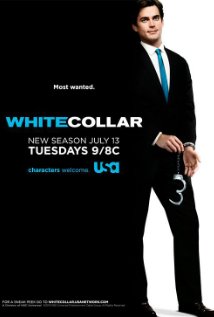 Here are my top picks for excellent shows like White Collar. Keep in mind the list is in no particular order. Enjoy the recommendations! 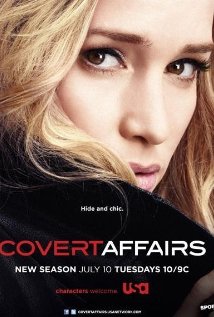 CIA trainee Annie Walker is suddenly plucked from the inner sanctum of the agency and promoted to field operative, and while it seems she went from obscurity to the fire because of her exceptional linguistic skills, something or someone from her past may be the reason her bosses shifted her career path. Now that Annie finds herself on assignments with no rules or training to guide her, all she can rely on is her intuition … and the guidance of CIA military intelligence agent Auggie Anderson, a one-time special operative until he was blinded during a mission. Auggie helps Annie navigate the intricate CIA bureaucracy, and he quickly becomes the one person she can trust. 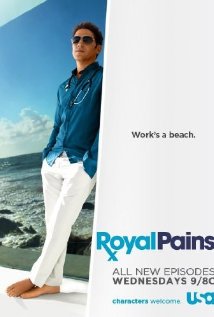 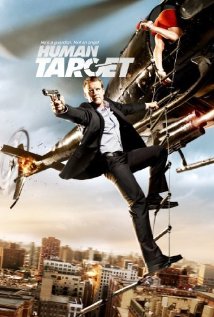 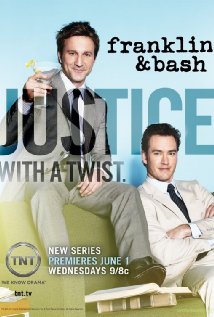 Jared Franklin and Peter Bash are best buddies, forging their friendship through their work as aggressive street lawyers. They’ll chase down their clients, literally, and work just as aggressively to win any case. Their style, notably Jared’s brash presentation skills and Peter’s penchant for connecting with a judge and jury, also wins over Stanton Infeld, the senior partner at one of the top law firms in Los Angeles, who recruits the pair to inject some life into his buttoned-down firm. That won’t be easy, however, if Damien Karp has his say. Karp is Infeld’s nephew, a straitlaced lawyer whose own plans for the firm in no way include welcoming unpredictable co-workers. 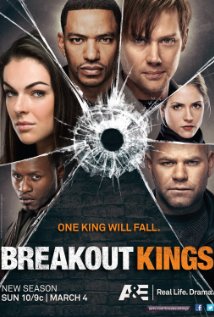 Tired of the bad guys running free, U.S. Marshals Charlie Duchamp and Ray Zancanelli devise an unconventional approach to catching fugitives. They employ the experience and know-how of former fugitives Lloyd Lowery, Shea Daniels and Erica Reed, a special task force comprised of the three most elusive convicts Ray ever captured. It’s a dicey partnership — one side of the law shaking hands with the other — but the motivation for the current cons is clear: With each fugitive brought back to justice, the team members earn time off of their sentences. 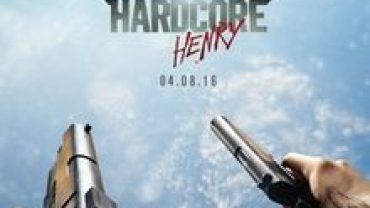