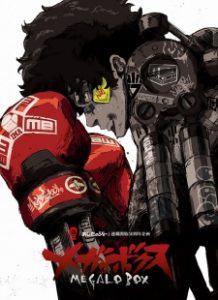 Here are my favorite picks for anime like Megalo Box. Keep in mind the list is in no particular order. Enjoy! 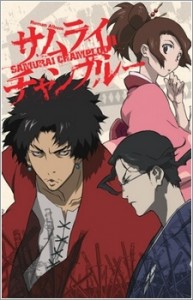 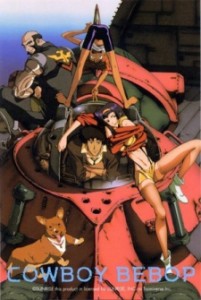 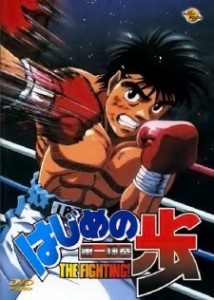 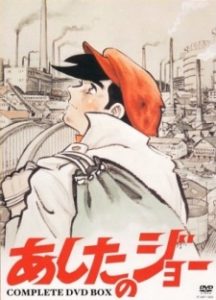 Joe Yabuki is a troubled youth, whose only solution to problems is throwing punches at them. What he lacks in manners and discipline, he makes up for with his self-taught fighting skills.

One day, while wandering the slums of Doya, Joe gets into a fight with the local gang. Although greatly outnumbered, he effortlessly defeats them, drawing the attention of Danpei Tange—a former boxing coach turned alcoholic. Seeing his potential, he offers to train Joe into Japan’s greatest boxer. At first, Joe dismisses Danpei as a hopeless drunk; but after the trainer saves his life, he agrees to live with him and learn the art of boxing. Unfortunately, Joe’s personality makes him an unruly student, and he often falls back to his old ways. 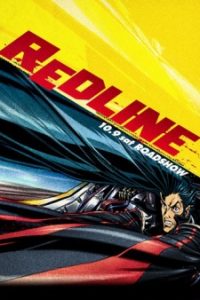 Every five years, an exhilarating race called Redline is held, and the universe’s most anticipated competition has only one rule: that there are none. Racers are pushed to their absolute limit—a feeling that daredevil driver JP knows all too well. Having just qualified to participate in Redline, he is eager to battle against the other highly skilled drivers, particularly the beautiful rising star and the only other human that qualified, Sonoshee McLaren.

But this year’s Redline may be far more dangerous than usual—it has been announced to take place on the planet Roboworld with its trigger-happy military and criminals who look to turn the race to their own advantage. However, the potential danger doesn’t stop the racers; in fact, it only adds to the thrill. Relying solely on his vehicle’s speed, JP prepares for the event to come, aiming to take first place in the biggest race of his life. 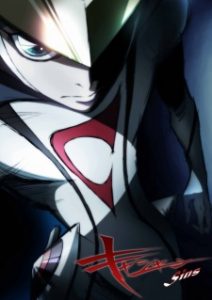 In a distant future, Earth has become a wasteland and humanity as we know it has died out. All that remains are sentient robots. They were supposed to be able to live forever—until the one called Luna died and The Ruin started. Their bodies will rust, and there is nothing that can be done to fix it. Now the robots are left only to contemplate their deaths, kept going only by the rumor that if they eat the one called Casshern they will gain immortality. 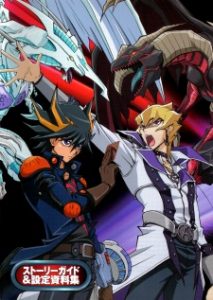 Yu☆Gi☆Oh! 5D’s, set in the not too distant future, is the sequel to Yu☆Gi☆Oh!: Duel Monsters GX. Following on from its predecessors, the show is centered on the Duel Monsters Card Game.

Neo Domino City, a newer, evolved city is the largest in the world, watched over by its Director, Rex Godwin. Satellite, the renamed old Domino City, is now the city’s main waste disposal area and the inhabitants who live there, Satellites, live in poor conditions and are forbidden from Duelling. 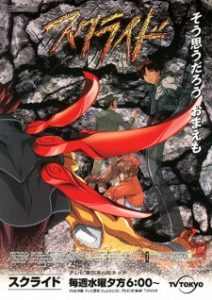 A strange environmental phenomenon 22 years ago in the Kanazawa prefecture caused the land to split and protrude upwards reaching unprecedented heights, creating the secluded area known as The Lost Ground. Kazuma is a young mercenary who lives in the Lost Ground, looking for any work he can find to sustain his livelihood within the harsh environment. He is one of the few people that are gifted with the Alter ability, which allows him to plaster his right arm and torso with a metallic alloy. When this mercenary encounters HOLY, an order whose purpose is to suppress and capture what they call Native Alter Users, and one of the elite members of HOLY, Ryuho, an epic rivalry begins. 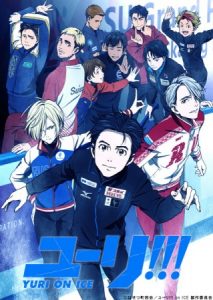 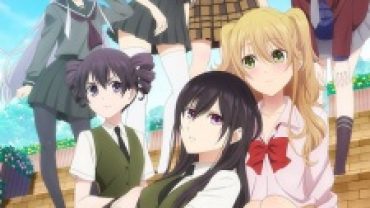