Amy is a 5-star unit that plays the Physical Damage role. Her stats are well rounded for it and her skills are somewhat limited but useful for her part.

The main thing about Amy is she only has 7 active skills. Most of them deal physical damage while some do magic damage.

Her final skill boosts SPR by 50% for 3 turns which can be a helpful stat boost. Mostly, Amy is going to be focusing on throwing out her physical damaging skills.

Her Limit Burst is a good AoE damaging move and should definitely be taken into use when every available. But overall there isn’t very much about Amy that sets her apart from other 5 physical damage units.

Her stats are pretty standard, he abilities are simple, and her equipment is very basic. She’s not a bad unit by any means but there are definitely better ones out there.

Verdict: A decent unit but can be overshadowed by better 5 stars.

Amy is neutral to all elements and status ailments.

Amy can equip 4 weapons and 5 armor.

An archer belonging to the knighthood of Grandshelt. She leads an archery division. She is extremely cheerful and helpful and is relied on by her fellow archers. Having lost both of her parents, she acts like a mother to her much younger sister, doing her best to raise her. 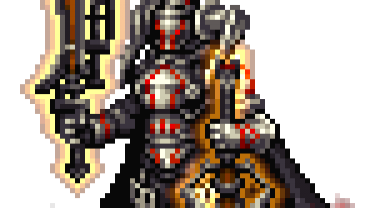