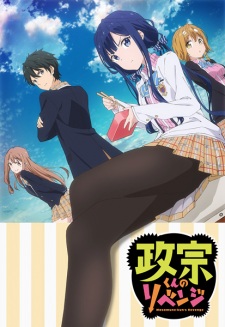 Here are my favorite picks for anime like Masamune-kun no Revenge. Keep in mind the list is in no particular order. Enjoy! 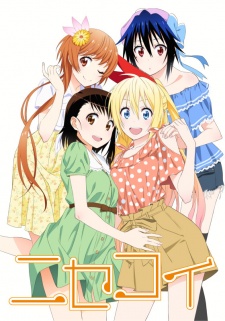 Nisekoi follows the daily antics of this mismatched couple who have been forced to get along for the sake of maintaining the city’s peace. With many more girls popping up his life, all involved with Raku’s past somehow, his search for the girl who holds his heart and his promise leads him in more unexpected directions than he expects. 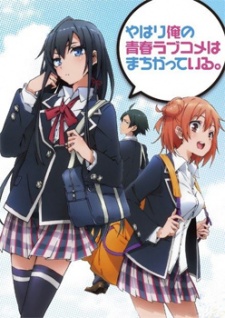 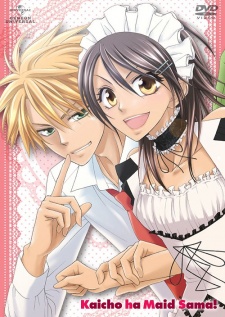 Yet even the perfect Ayuzawa has an embarrassing secret—she works part-time as a maid at a maid café to help her struggling family pay the bills. She has managed to keep her job hidden from her fellow students and maintained her flawless image as a stellar student until one day, Takumi Usui, the most popular boy in school, walks into the maid café. He could destroy her reputation with her secret… or he could twist the student council president around his little finger and use her secret as an opportunity to get closer to her. 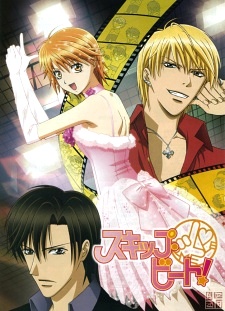 Based on the best-selling shoujo manga by Yoshiki Nakamura, Skip Beat showcases the growth of a young woman who slowly unlearns how to work herself to the bone for the satisfaction of others and takes her future into her own hands instead. 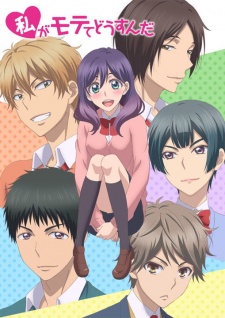 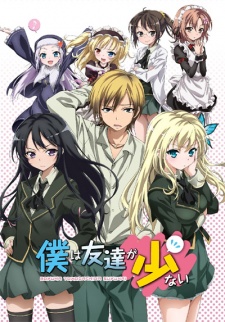 After sharing stories of their lonely high school life, Kodaka and Yozora decide to overcome the difficulties of making friends together by starting the Neighbor’s Club. Created for people who don’t have friends, daily activities involve learning social skills and how to fit in, which will hopefully allow them to make friends. Joined by the eroge-loving Sena Kashiwazaki, and other eccentric outcasts, Kodaka may finally have managed to find people he can call friends, in this club filled with hilarious oddballs.

Toradora! is a romantic comedy that follows this odd duo as they embark on a quest to help each other with their respective crushes, forming an unlikely alliance in the process. 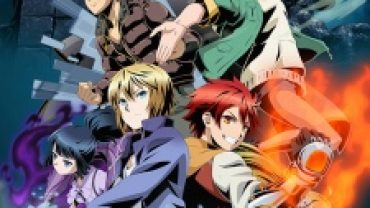