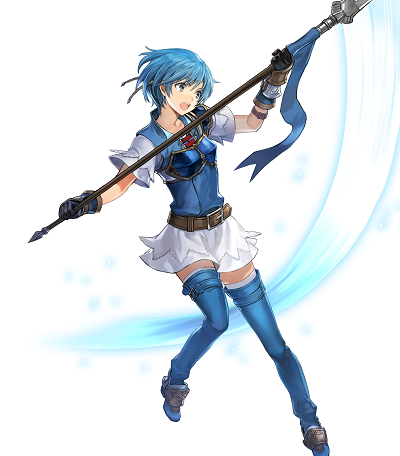 Type: TV
Genres: Game, Kids, Fantasy, Action
Start Date: 2016-04-06
End Date: 2017-03-29
Episodes: 51
Episode Length: 24 min
Total Length: 1224 min
Age Rating: PG - Children
Shunta Mogami loves the Battle Spirits game. One day he is transported by a light from a Battle Spirits card to Spirits World, the origin of all Battle Spirits. He meets a girl named Eto, who claims to have summoned him to Spirits World in order to prevent its destruction at the hands of the revived Evil God-King, who once plotted the destruction of Spirits World before being defeated and sealed away. Together with the confident, green-deck-wielding Yoku Albatrosa, who also came from another world, Shunta sets out to find the twelve God-Kings whose power originally sealed the Evil God-King. (Source: ANN)