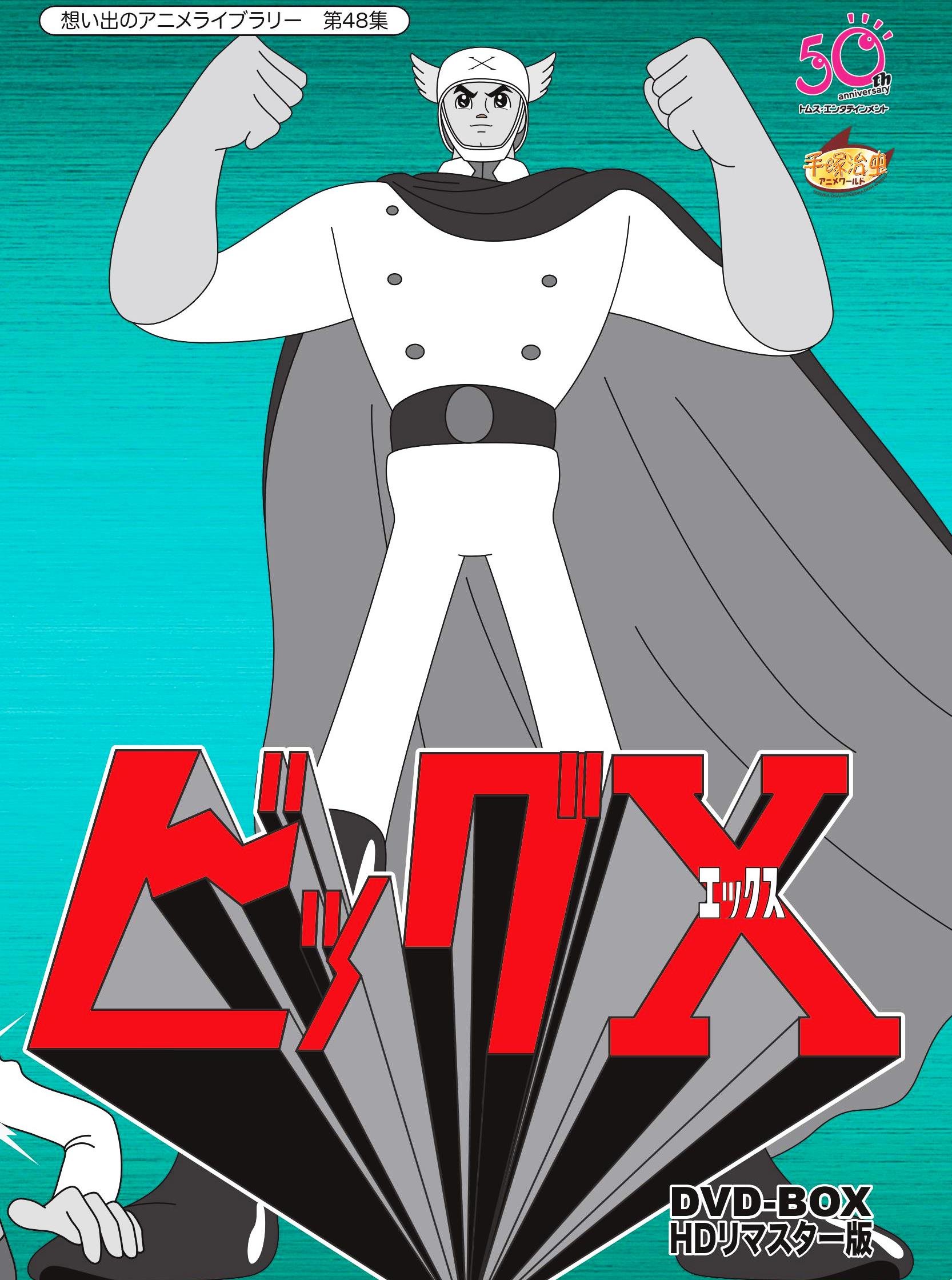 Type: TV
Genres: Sci-Fi, Historical, Action
Start Date: 1964-03-08
End Date: 1965-09-27
Episodes: 59
Episode Length: 25 min
Total Length: 1475 min
Age Rating: - None
Invited to Nazi Germany during World War II, Dr. Asagumo is asked by Hitler to collaborate with him on the research of the new weapon "Big X". Concerned about the possible effects of the completion of Big X, Dr. Asagumo intentionally delays the progress of the research, conspiring with his co-researcher, the devious Dr. Engel. Immediately before Germany is defeated by the Allies, Dr. Asagumo implants a card inscribed with the secret of Big X in his son, Shigeru, and is then shot to death by the German army. Twenty years later, the card is discovered in the body of Shigeru, who is then living in Tokyo. Soon, an organization claiming alliance with the Nazis appears, steals the card, and completes the Big X project. Dr. Engel's grandson has joined the Nazi Alliance. The completed Big X is then revealed to be a drug that can expand the human body without limitation. Recovering Big X from the enemy, Shigeru's son Akira fearlessly challenges the Nazi Alliance and Hans Engel, who are plotting to conquer the world. (Souce: Wikipedia)