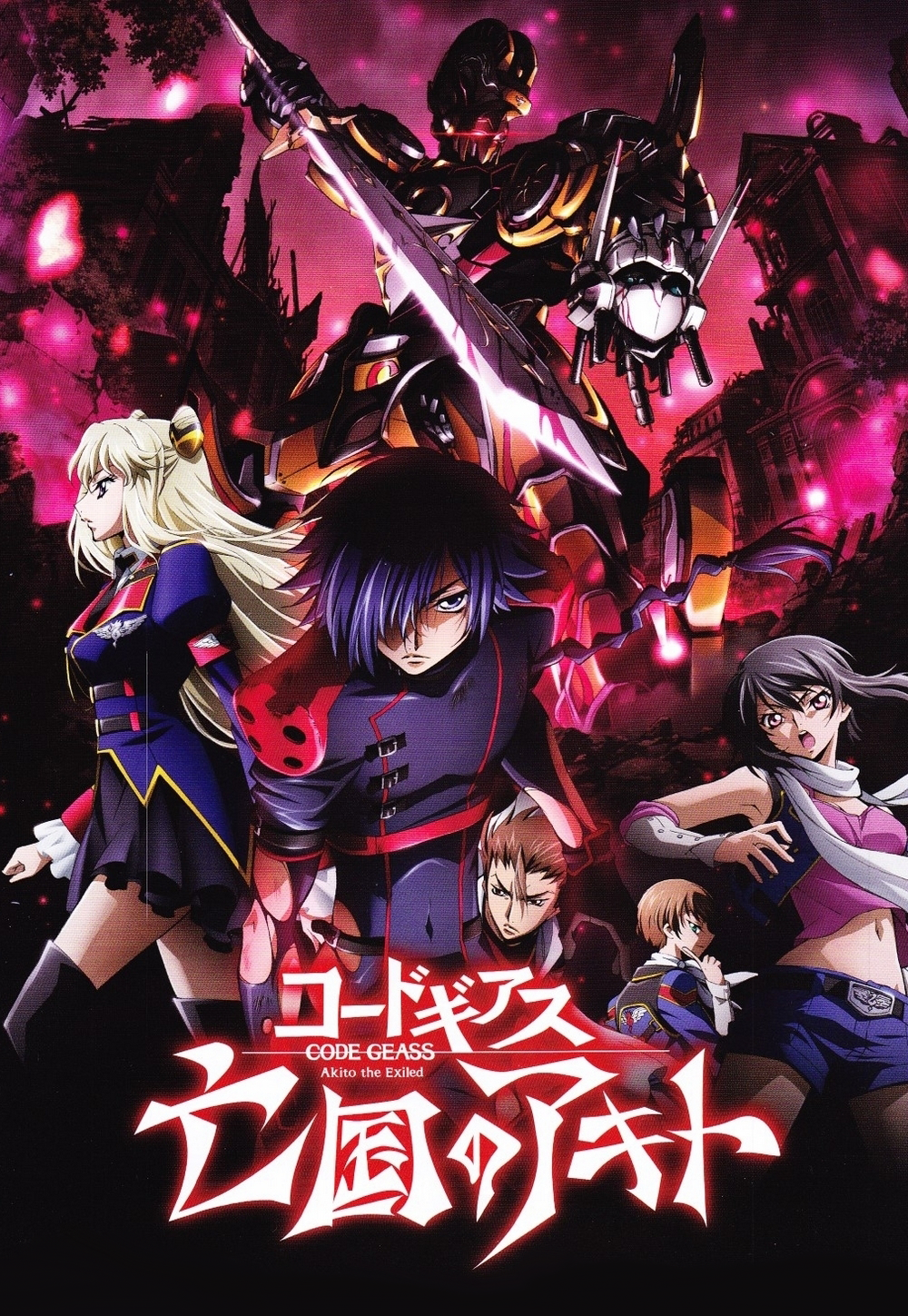 Type: movie
Genres: Military, Mecha, Action
Start Date: 2013-09-14
End Date: 2013-09-14
Episodes: 1
Episode Length: 60 min
Total Length: 60 min
Age Rating: R - 17+ (violence & profanity)
With her previous triumphs under her belt, Leila Malcal has now been promoted to Lieutenant Colonel and commanding officer of W-0. After having foiled an attempt to kidnap the General of the European army, she recruits the three perpetrators in order to make up for the lack of W-0's pilots. Ayano Kosaka, Yukiya Naruse, and ringleader Ryou Sayama accept, in hopes of finding a place to belong. When they are ordered to perform a commando raid by dropping into enemy lines, Leila decides to join them to prevent unnecessary casualties. As the unit rushes into the fight, Akito finds himself possessed by an uncontrollable lust for violence, slaughtering anyone that gets in his way. Little does he know, he is soon to come face to face with the one responsible for placing the bloodthirsty curse upon him, someone he is far too familiar with... [Written by MAL Rewrite]