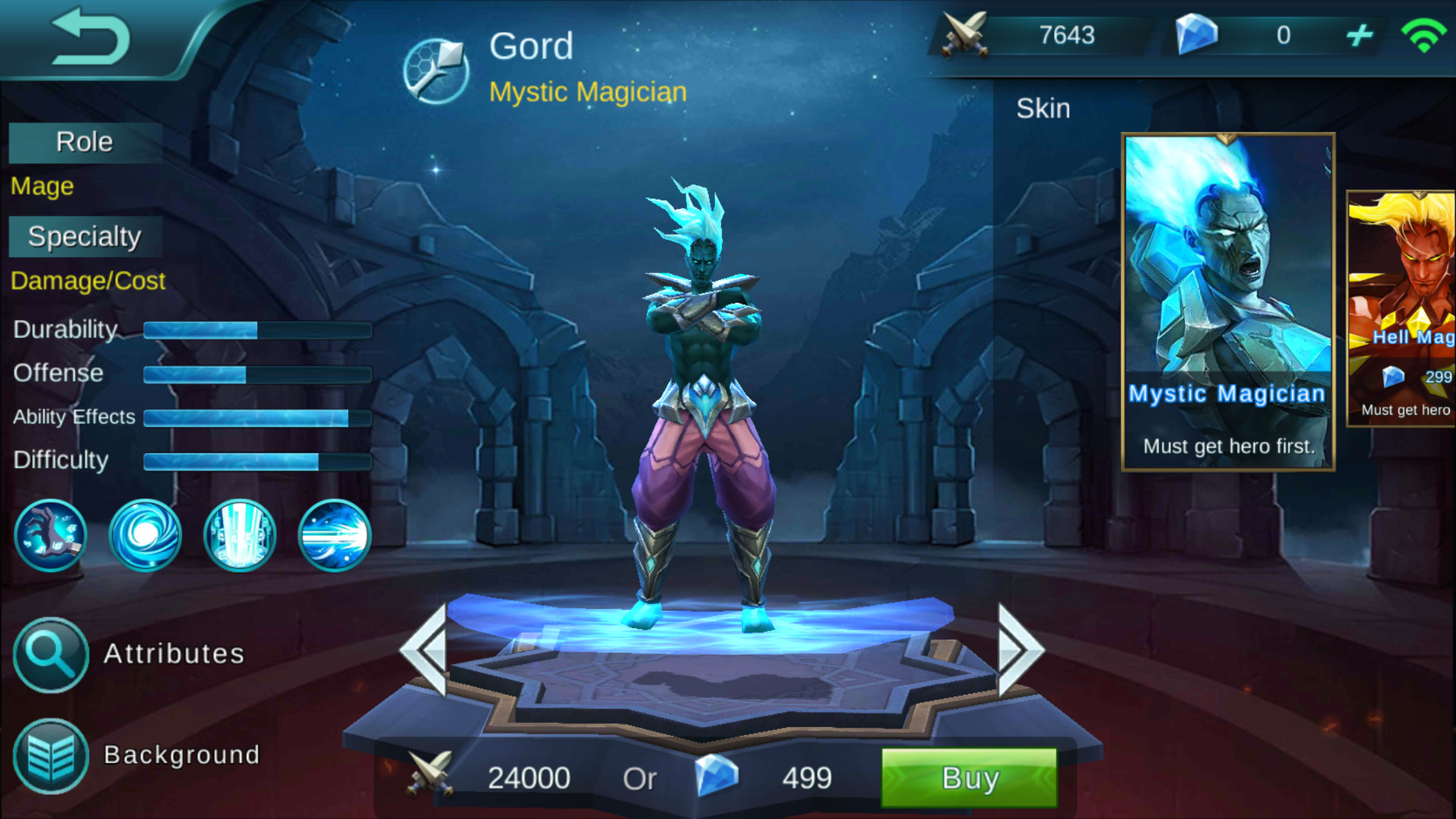 Type: TV
Genres: Comedy, Martial Arts, Super Power, Fantasy, Action, Adventure
Start Date: 2015-07-05
End Date: 2018-03-25
Episodes: 131
Episode Length: 24 min
Total Length: -23 min
Age Rating: PG - Teens 13 or older
Set just after the events of the Buu Saga of Dragon Ball Z, a deadly threat awakens once more. People lived in peace without knowing who the true heroes were during the devastating battle against Majin Buu. The powerful Dragon Balls have prevented any permanent damage, and our heroes also continue to live a normal life. In the far reaches of the universe, however, a powerful being awakens early from his slumber, curious about a prophecy of his defeat. Join Gokuu, Piccolo, Vegeta, Gohan, and the rest of the Dragon Ball crew as they tackle the strongest opponent they have ever faced. Beerus, the god of destruction, now sets his curious sights on Earth. Will the heroes save the day and prevent earth's destruction? Or will the whims of a bored god prove too powerful for the Saiyans? Gokuu faces impossible odds once more and fights for the safety of his loved ones and the planet.