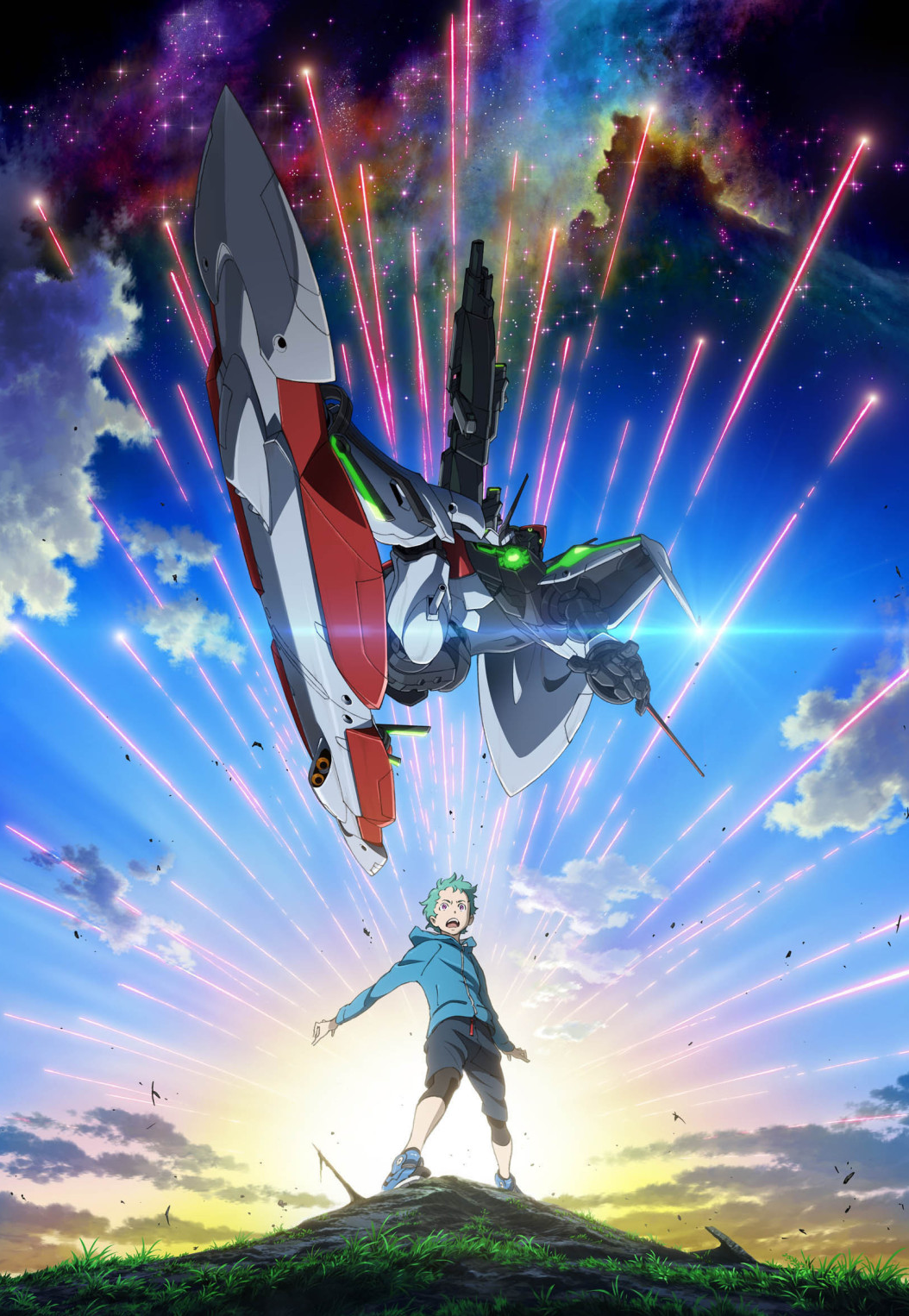 Type: TV
Genres: Sci-Fi, Mecha, Drama, Action, Adventure
Start Date: 2012-04-13
End Date: 2012-11-20
Episodes: 24
Episode Length: 24 min
Total Length: 576 min
Age Rating: PG - Teens 13 or older
The story is set on Okinawa's isolated island of Iwado, which has seen a growing movement advocating a return to an autonomous government. Ao Fukai, a 12-year-old boy with a missing father, lives on the island with an old doctor named Toshio and is about to enter middle school. Ao's mother was taken away a decade ago by unknown individuals. Naru Arata, Ao's 12-year-old childhood friend and the story's heroine, lives with her father, older sister, and grandmother. She has a "Yuta" power awakened within her due to an incident when she was young. A mysterious entity called "Secret" suddenly appears and launches an attack on the Scub Coral lifeform on the island. Ao launches a certain military FP called "Nirvash" aboard a Japanese military transport in his fervent desire to protect the island. (Source: FUNimation)