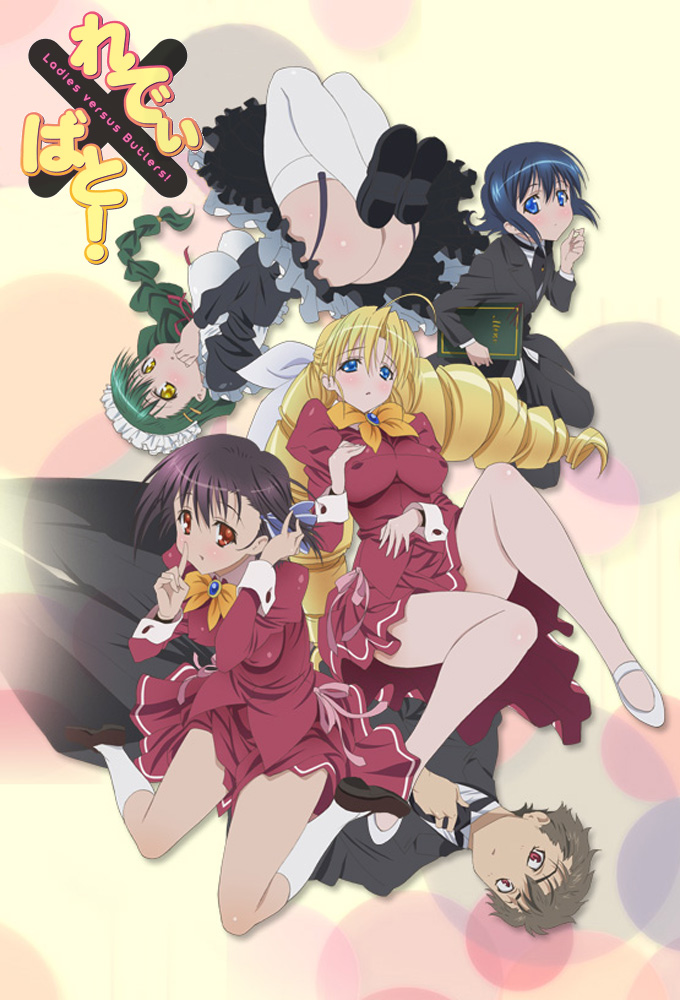 Type: TV
Genres: Comedy, School, Harem, Romance, Ecchi
Start Date: 2010-01-05
End Date: 2010-03-23
Episodes: 12
Episode Length: 24 min
Total Length: 288 min
Age Rating: R - Mild Nudity
Hino Akiharu lost his parents when he was small and was adopted into his uncle's family. He didn't want to be a burden on his uncle's family and decides to enter a free boarding school as a butler, Hakureiryou high school. However, his delinquent boy-like appearance frightens the girls, who make up the majority of the students. Unable to get along with the classmates, Akiharu meets his childhood crush Saikyou Tomomi.