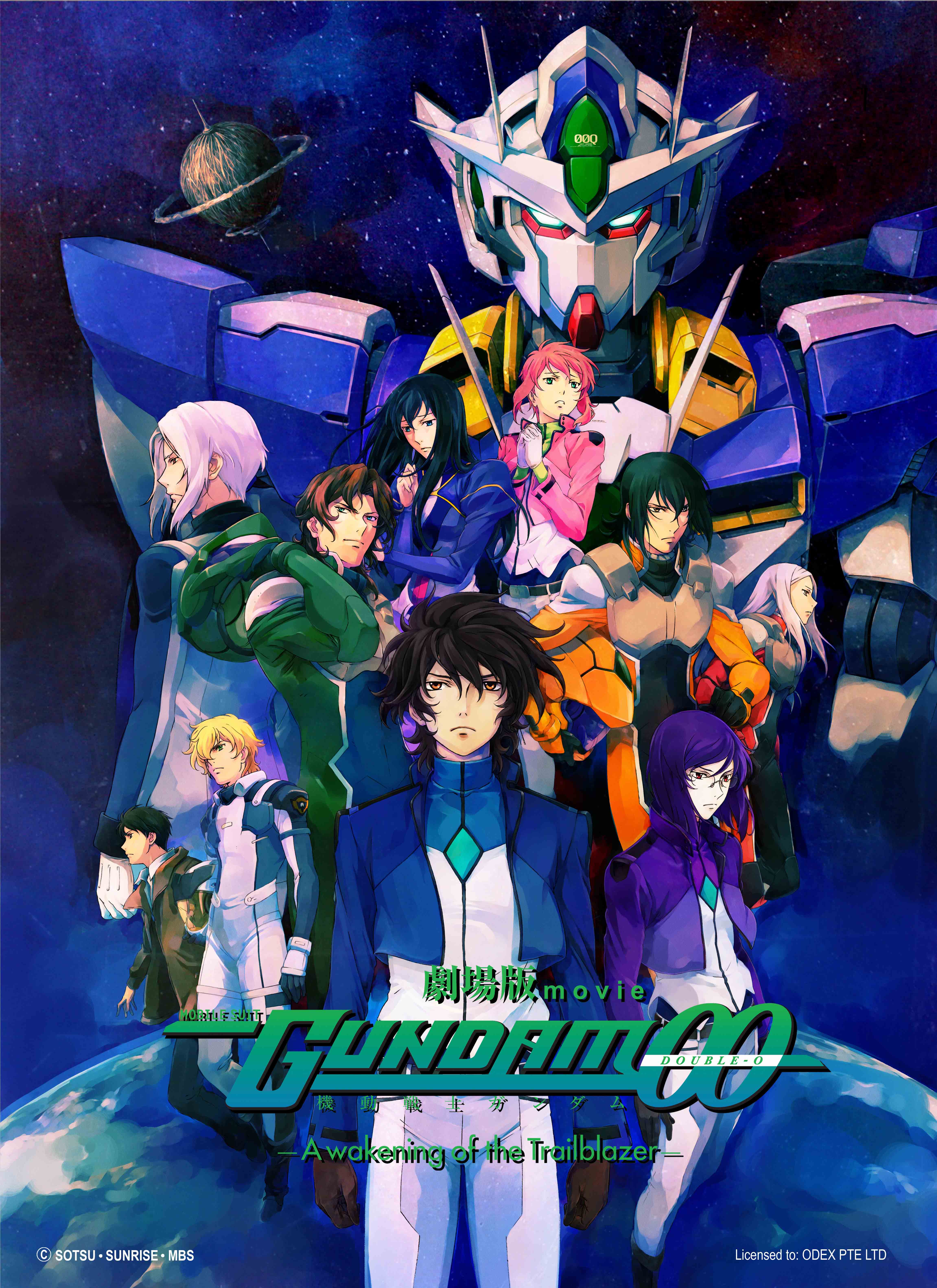 Type: movie
Genres: Sci-Fi, Space, Mecha, Action
Start Date: 2010-09-18
End Date: 2010-09-18
Episodes: 1
Episode Length: 120 min
Total Length: 120 min
Age Rating: R - 17+ (violence & profanity)
The year is 2314 AD, two years after Celestial Being's last great battle and the world faces a new crisis. A derelict Jupiter exploration ship, abandoned 130 years ago, has left its orbit and is approaching Earth. The ESF has also begun to exploit the power of Innovators through Descartes Shaman. The world's exposure to GN Particles has resulted in many people awakening as True Innovators. Realizing the military benefits of such individuals, the Earth Sphere Federation has begun to research Innovation and exploit the emerging Innovators' abilities. As Celestial Being and its Gundam Meisters begin their final mission to save humanity from an unimaginable threat, the Extraterrestrial Living-metal Shape-shifters (ELS), Gundam Meister Setsuna F. Seiei is about to discover the true purpose of his evolution as an Innovator and the nature of the "dialogues" for which Aeolia Schenberg's plan had prepared the human race. (Source: Wikipedia)