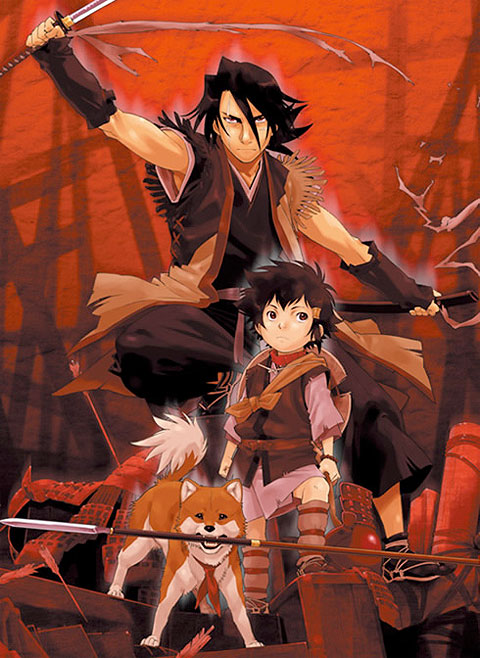 Type: special
Genres: Historical, Samurai, Action, Adventure
Start Date: 2009-04-11
End Date: 2009-04-11
Episodes: 1
Episode Length: 3 min
Total Length: 3 min
Age Rating: R - 17+ (violence & profanity)
In the Sengoku period, a rounin called Nanashi (meaning nameless) saves a young boy Kotarou and his dog Tobimaru at an abandoned temple. Kotarou has no family, is pursued by a mysterious militia organization from China, and hires Nanashi as his bodyguard. Among the pursuers is a man called Rarou, a very skilled warrior with blond hair and blue eyes. He obeys an old man called Byakuran and is a member of the Chinese militia. Unlike his companions in the militia, he is not serving any Emperor and just wants to fight with the strong. (Source: Iwa ni Hana via AniDB)