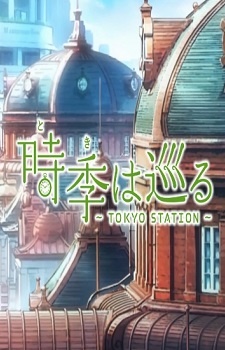 Type: ONA
Genres: Slice of Life
Start Date: 2014-06-24
End Date: 2014-06-24
Episodes: 1
Episode Length: 5 min
Total Length: 5 min
Age Rating: G - All Ages
Misaki, a 25-year-old woman who is soon to be married, finds an old photo taken at Tokyo Station and an old, broken pocket watch from her late father. Her father worked at Tokyo Station during his life and was a very strict man in her memory, but she saw his smile from the old photo that she’s never seen before. Misaki, in attempt to have the old pocket watch repaired, discovers that a watch store existed in Tokyo Station in the past.