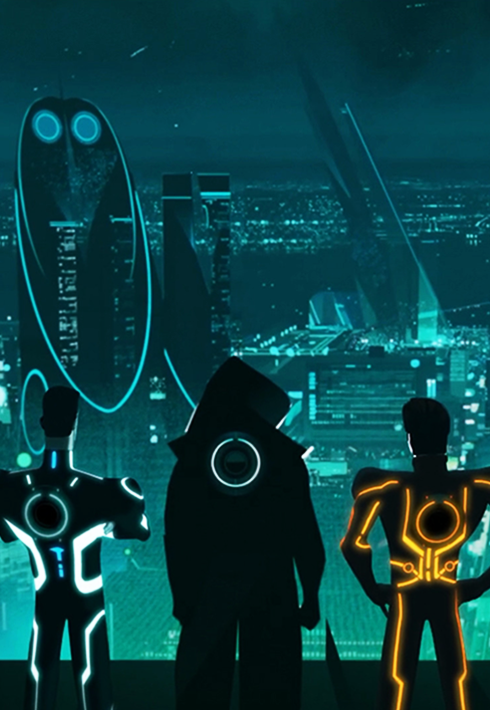 Type: TV
Genres: Sci-Fi, Anime Influenced, Drama, Action
Start Date: 2012-05-18
End Date: 2013-01-28
Episodes: 19
Episode Length: 30 min
Total Length: 570 min
Age Rating: G - For children age 7 and above
Beck is a young program, who becomes the leader of a revolution inside the computer world of the Grid against the villainous Clu and his henchmen. Beck, a mechanic, is trained by Tron, the greatest warrior the Grid has ever known. Tron not only trains Beck in the fighting and light cycle skills to challenge the brutal military occupation of the city of Argon, but also guides and mentors him to grows beyond his youthful, impulsive nature into a courageous and powerful leader. Beck adopts Tron's persona and becomes the enemy of General Tesler and his oppressive forces.