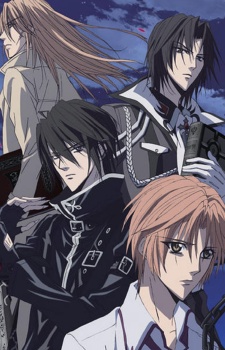 Type: TV
Genres: Shounen Ai, Fantasy, Drama, Adventure
Start Date: 2010-04-12
End Date: 2010-09-20
Episodes: 24
Episode Length: 23 min
Total Length: 552 min
Age Rating: R - 17+ (violence & profanity)
Sakurai Yuki is an orphan with a mysterious ability. Found near the fence of his current home, the Asahi Orphanage, Yuki strives for independence. The last thing he wants is to be a burden to anybody. However, his ability makes this nearly impossible; whenever he touches someone, he feels their emotions and see the darkness within their hearts and what caused such darkness. Unable to control his ability, Yuki has often made insensitive blunders while trying to empathize with the person he feels pain for. Now, however, with death threats clouding his judgement and his ability increasing immensely, what will happen when a man claiming to be Yuki's older brother appears?