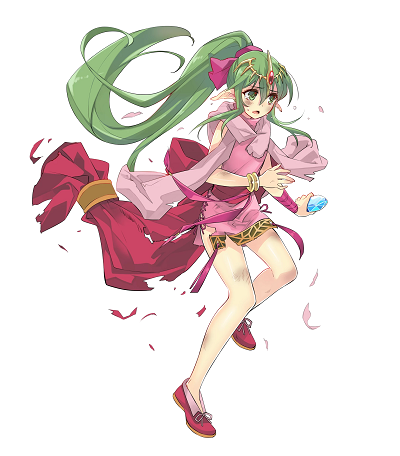 Type: movie
Genres: Comedy, Fantasy, Adventure
Start Date: 2012-08-10
End Date: 2012-08-10
Episodes: 1
Episode Length: 87 min
Total Length: 87 min
Age Rating: PG - Children
Precocious ten-year-old Yugo, a village girl who is also a student of martial arts, meets a white "liger", a half lion, half tiger creature born from a magic stone. It introduces itself as Lala. Shocked that she can understand the animal's language, Yugo chases it up a mountain where a waiting Cloud Whale swallows them both whole. Inside its giant stomach, there are many different creatures being transported to Animal Paradise, a fantastical kingdom that welcomes only 99 chosen ones every ten years. However, human beings are forbidden in the kingdom, any that remain for more than three days will be transformed into an animal forever. To return home, Yugo seeks the help of the seemingly ferocious Uncle Bear, a black bear with a sharp tongue but a gentle heart. As time is running out for Yugo, she and Lala uncover Tiger General's devious plot to open a magical portal into Lala's world and turn every human into an animal. (Source: Wikipedia)