Home
Anime
4 Anime [That Have an Environmental Theme] 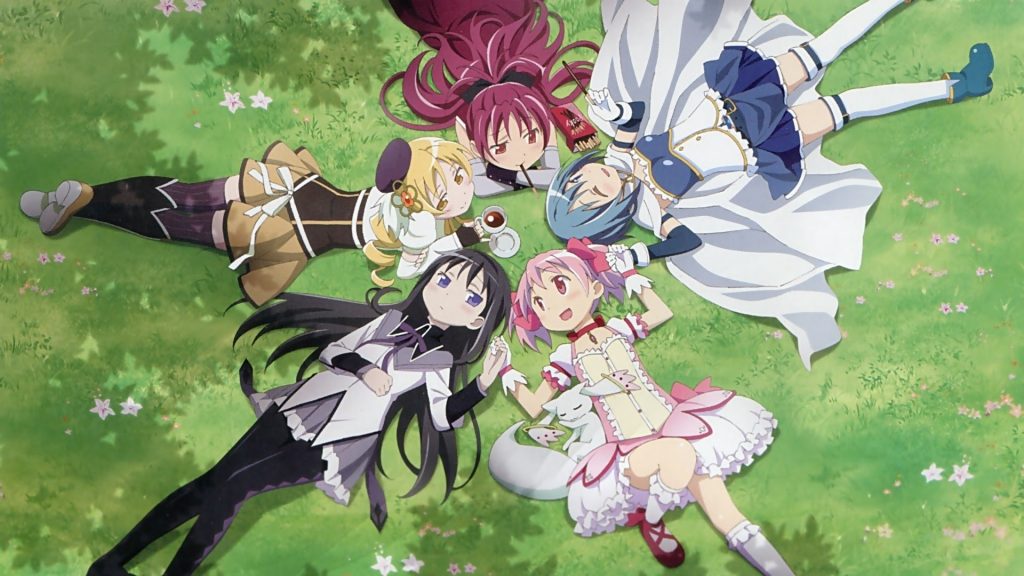 Last year, the world experienced several environmental issues. These include droughts, melting of the snow caps in the Arctic, and the coral bleaching of the Great Barrier Reef. Because of them, people all over the globe have been forced to take action to provide better care for their environment.

Many organizations and individuals have turned to renewable energy. Those that live in third world such as the history of the Philippines as for solar energy to show their solidarity with others, who want to combat global warming and climate change. Refer

Other countries are also doing whatever they can to contribute. People in Japan, for example, are using their unique talents like creating animes to show that they care about the environment. A few examples of their works include:

Nausicaä of the Valley of the Wind

This animated film follows the story of a young princess named Nausicaä. She, along with her people, lives in a world that has turned into a wasteland following a conflict similar to the Cold War. They are supposed to inhabit the few safe places on Earth. Nausicaä has then found herself playing peacemaker between a nuclear fauna and the militaristic human rulers. The film’s main theme is to show that humans and nature can exist in harmony together.

Origin: Spirits of the Past 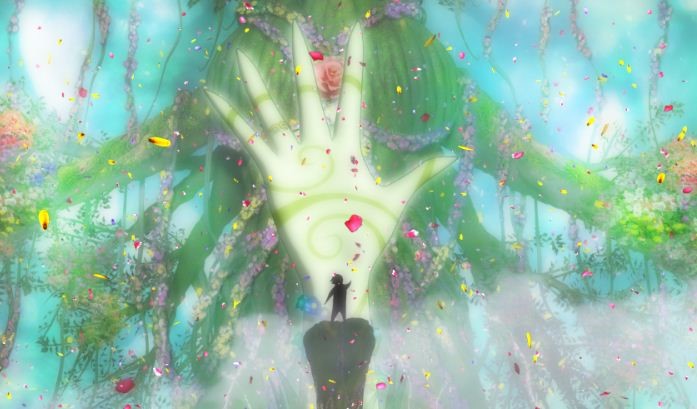 The story of Origin centres on the citizens of Neutral City. It is an area which exists after the world suffered a global civilizational collapse that happened due to a geoengineering attempt gone wrong.

Its theme is a bit similar to the previous anime, as it emphasizes that humans and the environment can cooperate together to solve a conflict such as the world’s devastation. 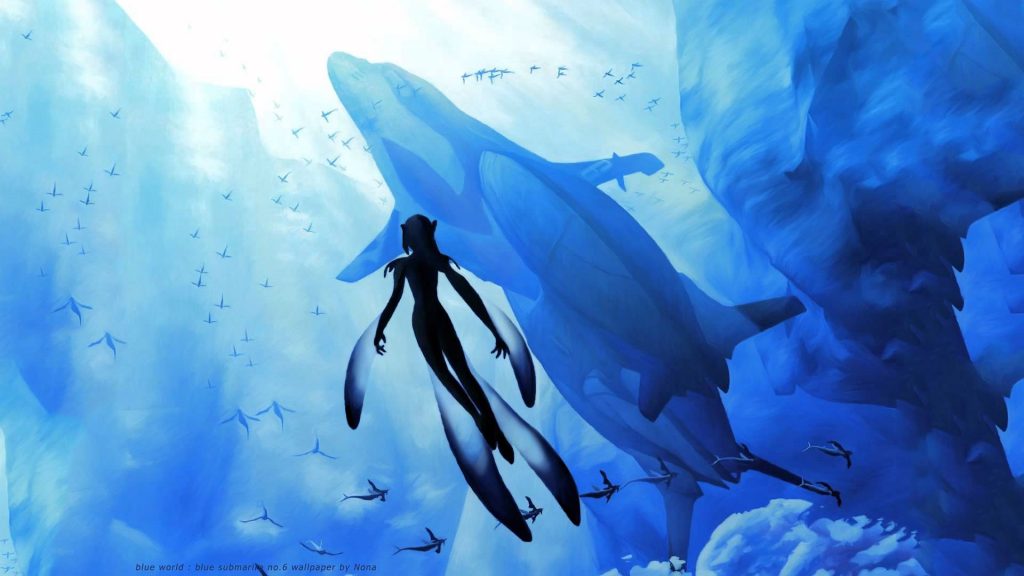 Blue Submarine No. 6 is another environmental anime on this list. However, it is very different from the previous two. It does not have a theme that showcase that humans and nature can live together harmoniously. In fact, it suggests the opposite.

Zorndyke, the soft-spoken villain of this film, has decided to kill off entire human species in order to create a utopia. Hayami, the hero of this story, seeks revenge after her parents were killed. She later then came face to face with Zorndyke to kill him off, but found herself contemplating whether his idealogy is right after all.

In the end, Zorndyke was defeated. But the other characters in the film were still left reflecting whether humans are incapable of not causing more destruction to the world. 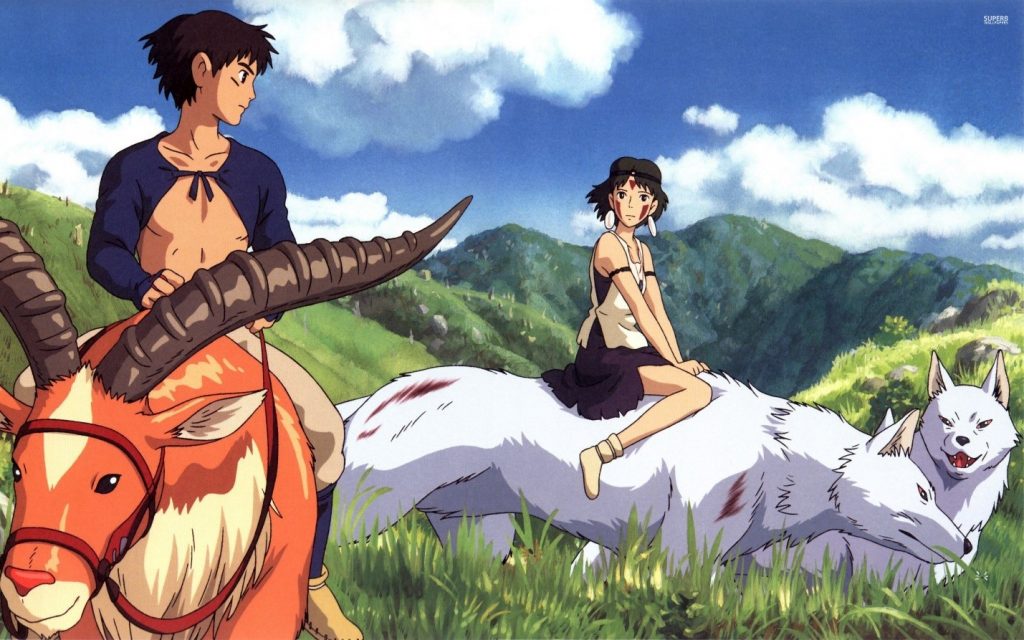 This 2 ½-hour epic film revolves around the story of Ashitaka, a young man who carries a curse from the forest god, and Princess Mononoke, an orphan girl raised by the wolf gods.

Ashitaka left his village to find a cure for his curse. He meets Princess Mononoke along the way. Together they face several conflicts both humans and nature (in the form of forest gods and spirits) throw at them. In the end, they have been left as mediators between nature and mankind – which have been both depicted as flawed.

This anime tackles the important issue of “progress” and how humans tend to pursue it in spite of the depreciating effects it has on nature.

Truthfully, these animes have been released some time ago. However, their relevance is still evident today. All of them have depicted humans in a very flawed way, with their actions causing some heavy damage to the world and its environment. Hopefully, it won’t come to that in real life. Real live humans should learn a few lessons from these films and take into heart. It is not too late for change. Now is the time to learn how to work and live with nature harmoniously!

Katrina is your average gal living inside the metro who has passion for writing, travel and photography. She admires nature at its finest and always wanted to become one of them. Dreaming to have the Cinderella life one day, humming with the birds, dancing with the clouds.