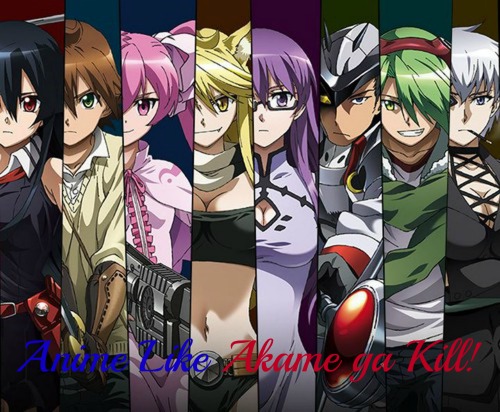 Here is my list of top recommendations for animes like Akame ga Kill!. I have taken into consideration on the genres such as psychological, fighting, survival, horror, politics and corruption. Summaries for the anime are from ANN while pictures are courtesy of Wikipedia. 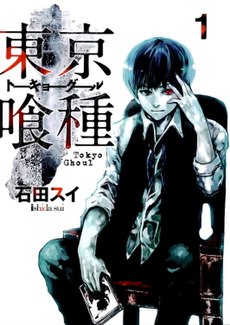 Note* – Intense fights and also no mercy on the characters… 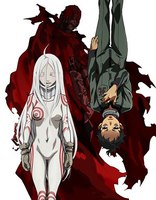 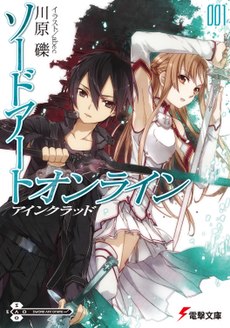