Starting off as a cult comic book and finding unrivaled success as an AMC drama, The Walking Dead has build up a vast fanbase consisting of avid watchers from all around the world.

Every season is full of twists and turns, as well as the addition of new characters and development on existing ones, each with their own plot and storylines to keep the suspense in progress. But with so many to choose from, who are the top 10 Walking Dead characters to date? Read on to find out. 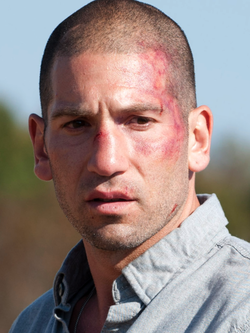 Shane started out as the best friend of main character Rick, although he quickly turned into a villain of sorts. Although not the most loyal buddy around, Shane was still focused on the survival of the group. 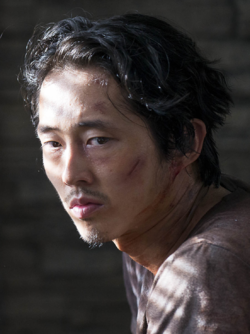 Glenn is one of the first survivors we see in the TV show and is known for his skill at getting past zombies without notice.

His bravery is unparalleled, and he’s willing to apply his techniques to any situation that could help out a friend. This kindness in a situation where it’s every man for himself is admirable. 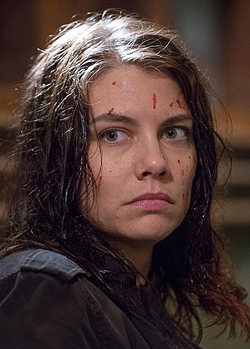 The eldest daughter of Herschel and love interest of Glenn, Maggie has fought through adversity to become a soldier in her own right. Throughout the series, Maggie loses her entire family, making her only more focused on survival and protecting the friends she has left.

Despite all she’s been through, Maggie doesn’t turn cold, eventually marrying Glen. She is proof that there’s always a positive to be found. 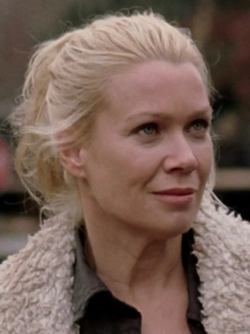 After Andrea’s sister Amy is killed, she fights to take charge and defend Amy’s honour. She’s an excellent fighter, ready to defend those she cares about through thick and thin. Despite getting caught up in problematic associations with The Governor in Season 3, Andrea’s heart stayed with her friends until her death, proving her loyalty to those she loves in spite of the situation. 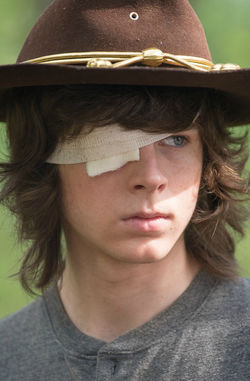 Being so young at the time of the outbreak, Carl Grimes had to grow up extremely quickly. While originally protected by his father Rick and the group, Carl has since grown into a brave young man who’s able to fend for himself and make difficult decisions based on what’s right for the group and their best chance of survival.

Through his experiences, Carl has become a truly balanced character, displaying the fine line between toughness and morality. 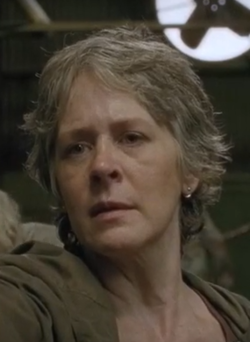 Carol may have begun as a submissive housewife of an abusive husband, but the dynamic quickly changed. With her daughter’s best interests at heart, Carol rose above her fears and learned to stand up for what she believes in. By Season 5 of the TV show, Carol had become a natural leader, helping her friends and the rest of the group reach safety. It’s this type of strong development that makes for a great character! 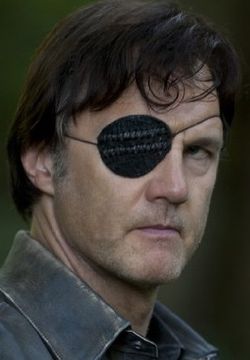 The Governor has become a classic villain of The Walking Dead, known for his cruel and torturous ways. While his actions are deplorable, this just makes for an exciting character that fans love to hate, making him one of the best written in the series. Luckily, we see him get his comeuppance in Season 4. 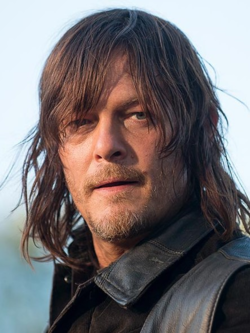 Daryl is a popular hit with fans of both the comic and the TV show, which is unsurprising when you consider his cool yet powerful character traits. Daryl may seem like he’s taking it easy, but he’s ready to defend both himself and his friends should the need arise.

His laid back attitude makes him a loyal friend, willing to help other members of the group before himself on several occasions. 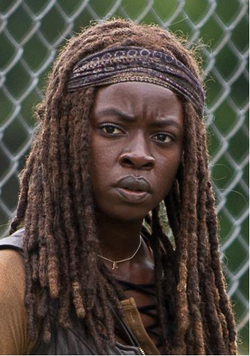 If you thought Daryl was super cool, Michonne is a whole other level. Unfazed by threats in the infected world, Michonne bravely wields her katana ready to take on anything that comes her way.

Building strength from her difficult past has no doubt contribute to Michonne’s ability to lead the way and prove herself as a survivor. Her sword play is just bad ass. 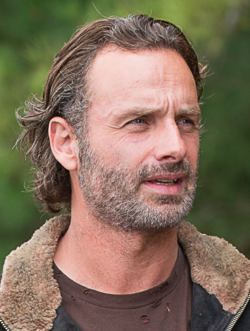 When it comes down to it, Rick Grimes truly is the main character of the show. While some may have issues with decisions his character has made over time, he’s still had the most character development to work with. What’s important to remember about Rick is that he doesn’t claim to be a superhero.

All he wants is to stay alive – and help his friends do the same. Rick is a natural born leader, without whom the group may not have come as far as they have.