Cagnazzo is a 6-star unit that plays the Tank role. For obvious reasons out of all the Elemental Archfiends, Cagnazzo is the most defensive one.

His base DEF stat is very good and it only gets better with some of his attacks boosting his DEF/SPR. Adding any kind of DEF boost to him already pushes him over the top and will make him a wall for your team.

But he even has the trait Extreme Measures which boosts his DEF and SPR by 75% when his HP drops below 10%. So really as a Tank, he is not missing anything when it comes to Defense and will be sitting taking hits like their nothing.

His final skill Defensive Stance further pushes this point by making him easier to target while healing and mitigating damage over the course of 3 turns. So he’ll basically just sit there and take hits then heal the damage after it’s been taken making him basically undamaged at all.

Cagnazzo is 20% resistant to Fire and Water with a -20% to Ice and Lightning. He is neutral to all other elements and status ailments.

Cagnazzo can equip 1 weapon and 4 armors.

One of Golbez’s Archfiends who appears in the tales of a blue planet watched over by two moons. After killing the King of Baron, Cagnazzo poses as the deceased ruler and proceeds to use the military forces at his disposal to collect the Crystals. His subsequent attack on Mysidia causes Cecil to speak out against this unwarranted violence, presenting the best opportunity to relieve Cecil of his post as captain of the Red Wings. What many are unaware of, however, is that Golbez is the real mastermind behind the scenes. It is he who commands the Baron army and makes all the preparations necessary to acquire the Crystals. 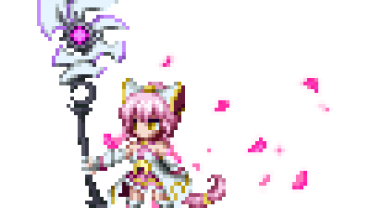