We give lots of attention to adorable girls in anime. You’ve got the kemonomimi girls. The oppai girls. The lolis. The tsunderes. The moe cute ones. The yamato nadeshiko. There are more cute girl archetypes than you can even name in one sitting.

But that’s kind of unfair, right? Cuteness isn’t just for girls. And nobody is better at giving boys their day in the sun than Japan, where androgyny is the sign of a true man. Here are 10 of the best examples of cute anime boys who can bring just as much squee to your life as a cute anime girl… or perhaps a puppy. 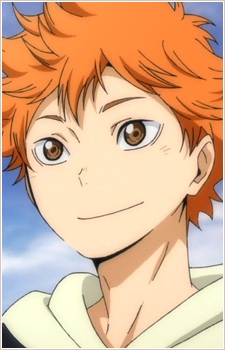 While a bit of an energetic loudmouth, Shouyou’s earnest nature and small stature make him absolutely adorable. The story of Haikyu revolves around his desire to live up to his idol, an undersized volleyball champion known as the “Little Giant.”

It’s a skillfully-told story that makes you feel everyone’s success and failure as if it were your own. And Shouyou is on the forefront of that. Never one to hide his feelings, Shouyou wears everything out on his sleeve, to the point where even his teammates can all tell what he wants, in unison.

Because he’s such an expressive character, you can’t help but root for him. 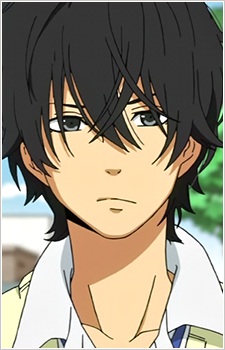 The main male character of Tonari no Kaibutsu-kun, Haru looks like a typical sexy cool guy, but his demeanor is unpredictable and almost childlike.

He avoids school because people find him scary – but that’s just because he’s tall and quiet. Really, he’s an adorable guy who keeps a pet rooster and doesn’t really understand how to have a friend… but he likes having Shizuku as a friend.

Getting to know him is a good portion of the fun of the series, especially since he’s so eccentric. 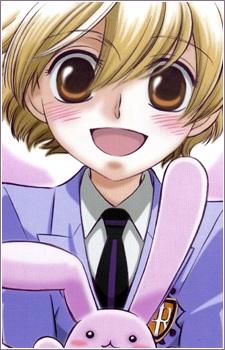 Honey-senpai is cuteness in overdrive. His whole job in the school’s titular host club is to be the cute little kid that girls all fawn over – even though he is one of the oldest members of the club.

The interesting subversion of Honey’s character is that while cute and innocent on the surface, Honey is actually a dangerous martial arts master, and is subject to serious temper tantrums when he is woken up too early or he doesn’t get his sweets.

The other members of the host club are extra careful to stay off his bad side. 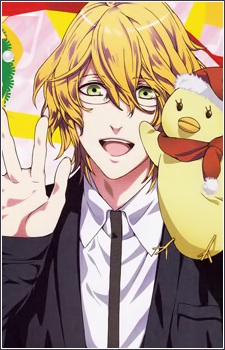 A violist and composer, Natsuki is a character very much like Honey. He loves cute things and expressing his affinity for such things, but has a wild, potentially dangerous side.

Apparently, upon the removal of Natsuki’s glasses, he becomes a different character entirely, Satsuki, who wreaks havoc and hospitalizes people by the thousands.

If you’re not altogether sure how a guy like that stays out of prison, just don’t worry about it. He’s cute. 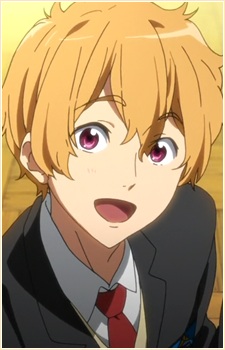 All of the boys of Free‘s Iwatobi High School Swimming Club are cute in their own particular ways. As one of the youngest members of the club, his enthusiasm for the sport is simply infectious.

He is a straightforward person who genuinely cares about his friends, and seriously, look at that face.

Unrelated: Looks great in a Speedo. 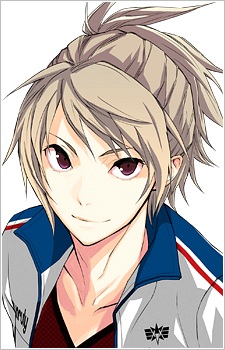 Riku is a highly athletic kid who is cheerful and easygoing, and loves to be friends with everybody. He’s as bright and friendly as they come.

He joins his school’s “Stride” club (“stride” is a made-up sport that is effectively a parkour relay race), and sports great acceleration, but poor agility and parkour skills. As a result, he finds himself frequently unable to land safely.

Honestly, the touch of clumsiness only makes him cuter. That, too, works for every gender. 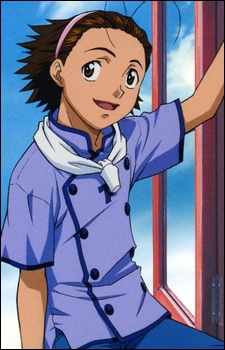 Our main protagonist, Kazuma possesses the superpower known as “solar hands.” What kind of crazy attacks can he pull off with a power like that?

Other prerequisites: Enjoying surrealist humor and a massive helping of stupid puns. It’s a strange, great show that is just pure comedy, and Kazuma is at the forefront of it.

To sum up Keiichi in two words: sleepy cellist. There’s not much else to say.

The youngest character in the music competition show, Keiichi is pretty much just there to be fawned over. Look at that face and say he wouldn’t be adorable while waking up and still half-asleep. You can’t, can you?

LOOK AT THOSE EYES. 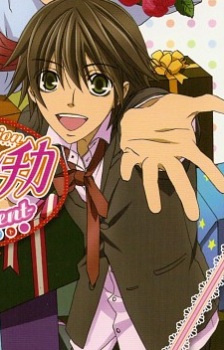 Junjou Romantica is one of the flagships of the shounen-ai genre (not to be confused with yaoi, which is more hardcore), and that’s largely thanks to a thoroughly likable cast and relatively believable (however extravagant) circumstances.

And honestly, Misaki Takahashi is just a cute guy. Like, that’s the kind of cute that surpasses gender. Just the way Japan (and boys’ love enthusiasts) like it. 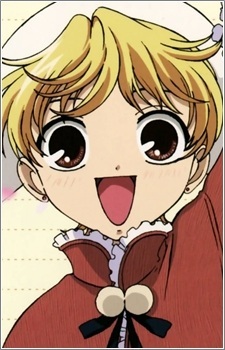 An oldie, but goodie. Momiji acts as cute and innocent as any of the other characters here, but there’s a darker, sadder family history following him than most.

Once you get to know him, a lot of the appeal of Momiji is the inner strength that he shows in the face of adversity. He seems weak and whiny, but he actually has a lot to deal with, and he handles it well. So if anything, he’s one of the show’s more mature characters, even if he doesn’t always show it. 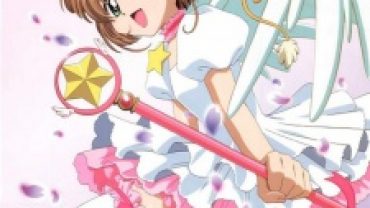