Eve is a 6 star unit that plays the Physical Damage role. He is well built for this role giving him a good HP pool and a decent ATK stat.

Eve is set up like a lot of physical damage characters, having skills that damage one target or all at once, reduce damage, and generally destroy enemies with ease.

But what sets him apart is his trait Meaningless world which gives him a massive 150% boost to all stats when below 5% health. This makes him an absolute monster when in a tight spot and kind of where you want him to be.

Setting Eve up with a good healing and some Tanks to take the aggro you can get Eve below that 5% line. Once there you can just knock down every enemy that is set up in your path.

All you have to worry about is keeping Eve alive with very small heal and making the Tanks draw all attention when he’s below that 5%. Rinse and repeat and you pretty much of an impenetrable wall with this guy.

His equipment isn’t the greatest and honestly, his skills are very basic and expected for a physical damage character. But with Meaningless World and even Gather Machine Scraps, which is a good damage reduction and heal, he’s a force to be feared.

Verdict: Amazing unit with incredible damage out put when paired with Meaningless World

Eve is neutral to all elements and status ailments.

Eve can equip 2 weapons and 5 armor.

A machine lifeform shrouded in mystery from a faraway world. He appeared from the body of Adam who had been injured by the android units of YoRHa. Though he looks very similar to Adam, despite this personality-wise he is very childlike and selfish. On the other hand, he is quick to give in to Adam, and even when it comes to taking part in meals and readings in which he has no interest, he obediently follows whatever his brother commands. 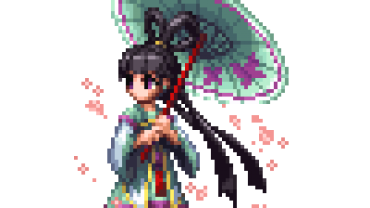