Killian is a 6-star unit that plays the Physical Attack role. His stats are great for his rank and role and he’s got a good setup of equipment.

Killian has some good coverage in his abilities but mostly to the Fire element. One of his attacks being a Fire-based attack and some of his other skills increasing or decreasing Fire resistance.

His final skill even adds Fire to his attacks for 5 turns. It also gives him access to his conditional skill which lets him use Gear-Up 4 times in one turn which is pretty heavy hitting.

For overall damage output, Killian is pretty good with what he’s got. Especially with his Gear-Up combo started by his conditional skill.

His Traits are all about increasing his ATK making him an even better damage unit. He even has a bit more Fire coverage as well with Acknowledging Danger.

He really is a good damage unit especially with his large array of weapons he can equip. His Trust master gives him a big ATK boost as well just adding to the damage.

Verdict: A good damage unit. Gear-Up x 4 with his conditional skill is a real heavy hitter

Killian is neutral to all elements and status ailments.

Killian can equip 9 weapons and 6 armor.

A man belonging to the Dirnado military that works on the development of weapons in Dilmagia. Killian is a blunt and aloof character who was entrusted with a weapon development division due to his incredible expertise in mechanical engineering, including the use of weapons. Although his work began with outright weapon development, the objectives of the military suddenly changed, and he was tasked with adding ancient technology dug up from ruins to the mix. This explains why his knowledge of technology is far more vast than the average engineer. 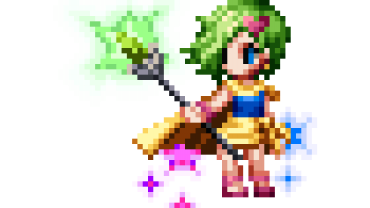