Liquid Metal Slime is a 5-star unit that plays the Tank role. His stats are not what you would expect from a 5-star character and there is a good reason.

Liquid Metal Slime is a weird character, let’s just get in front of that one. He can only equip 1 thing, his stats are ridiculously low for a 5-star, and at first glance, he looks like a horrible unit.

But he is a true example of not judging a book by its cover. LMS looks weak but it is the ultimate Tank in terms of being a raw damage sponge.

He has an 80% Physical and Magical resistance making him pretty much able to take any hit and be just fine. Even with his low stats, it’s nearly impossible to one shot this guy.

And to push it even further his trust master makes him immune to most of the major status ailments. So all around Tankyness, this guy is a party wall.

But with that said, being a Tank is really all he’s good at. His skills aren’t bad but with his low stats in ATK, he won’t really be doing much. But that 999 DEF stat is really lovely and kind of hilarious.

Liquid Metal Slime is neutral to all elements and status ailments. He does have an 80% resistance to Physical and Magical attacks.

A monster that yields a great deal of experience when defeated, that appeared from a faraway world. They are often targeted by adventurers for that very reason, but they escape most of the time with their impressive speed. 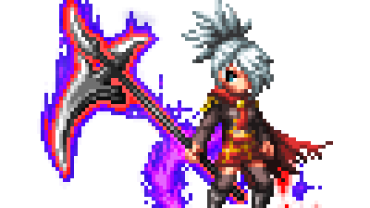