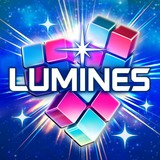 Built from the ground up in collaboration with Tetsuya Mizuguchi, creator of the original award-winning game, Lumines: Puzzle & Music re-creates one of the most memorable action puzzle games ever, with newly-produced and classic tracks for mobile gamers to enjoy. The game board is presented in portrait mode and requires players to swipe and tap to properly align their Lumines blocks for the timeline sweep, clearing blocks of four matching colors in rhythm to the beat.

Music will remain a central theme in the game, featuring newly-produced tracks and classics such as “Shinin’ “by Mondo Grosso. And like the original, players will unlock various skins as they progress through the game, changing the game board visuals and music. mobcast announced in January of 2015 that it acquired the intellectual property rights to Lumines and Meteos titles, together with , a development studio founded by Tetsuya Mizuguchi. 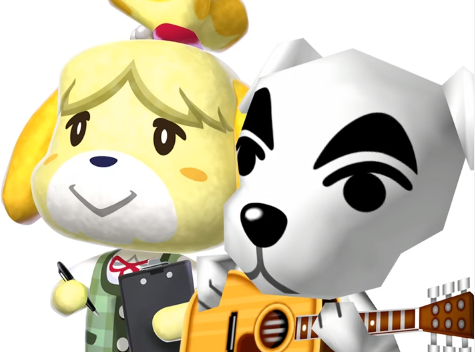