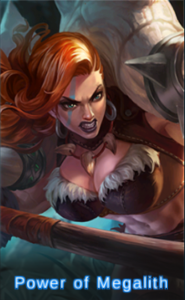 Hilda is a good dual role character being both Fighter and Tank. She is great for almost any job that falls to those roles, especially minion slaying and playing aggro to enemy heroes.

Description: Hilda jumpstoward the target and slashes powerfully and temporarily stuns the target, atthe same time dealing physical damage to enemy units surrounding the target.Each kill or or assist attack will increase the magnitude of the skill, and oncethe maximum magnitude is reached, a set amount of extra damage can be dealt to enemies. 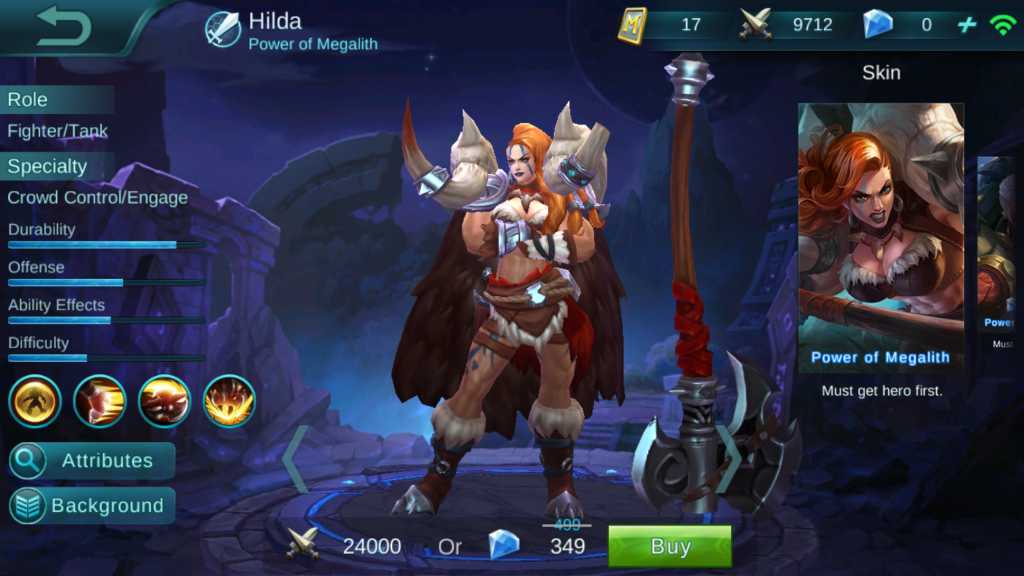 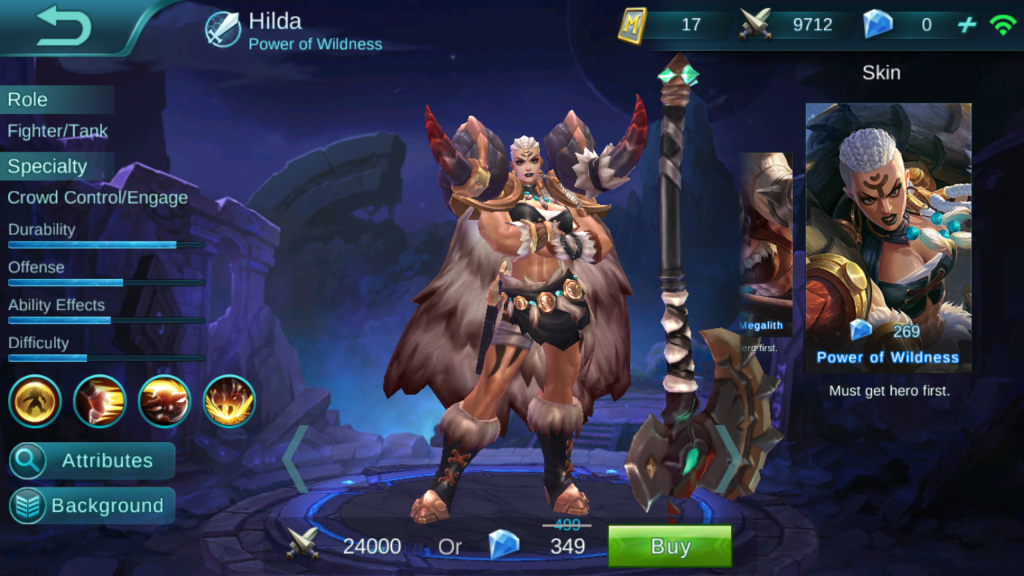 In the Megalith Wasteland, there’s nothing in sight except giantrocks and a few shrubs. This is where Hilda and her clan lives, in this sterilewilderness. Since the soil is extremely infertile, everyone in the clan needsto be an expert in hunting in order to find precious meat to survive. SinceHilda was born with extraordinary strength, she quickly became the leader ofthe hunting team, bringing her clan abundant food year after year. However, anunknown force caused the animals in the land to become wild and eventuallyuncontrollable. Hunting became harder and harder and finally, the wild animalseven started actively attacking the clans. Many of the clan members werekilled, and the great priest also prophesized that a great darkness willdestroy the land. Hilda, carrying the hope of her clan, sets out to the Land ofDawn to find new habitation for her clan. She became a mercenary travellingaround the world, and because of this rich experience, she became amuch-trusted warrior to her teammates. 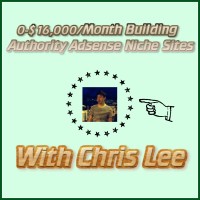