Now the last thing we’ll go over is the catch rate of Astromon and rare ones that can appear. As stated above every Astromon has a different catch rate depending on their rank.

Each time you try to catch one and fail the catch rate goes up making it easier. But you can also increase the catch rate before hand through the shop. 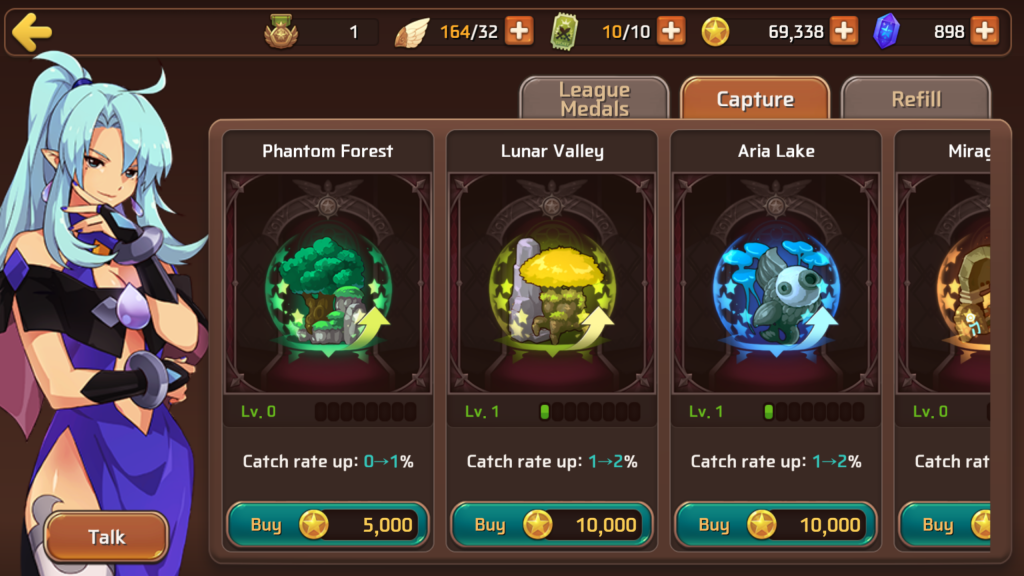 By going to the capture tab you can use gold to increase the catch rate of specific areas in the game. From Phantom Forest all the way to Star Sanctuary.

Doing this will make it easier to catch Astromon and cause the catch to increase more when you fail. Doing this isn’t required in anyway but it’s definitely helpful.

Now in the game there are higher ranked Astromon you can get through catching. These are the Rare, S.Rare, and Legendary Astromon. 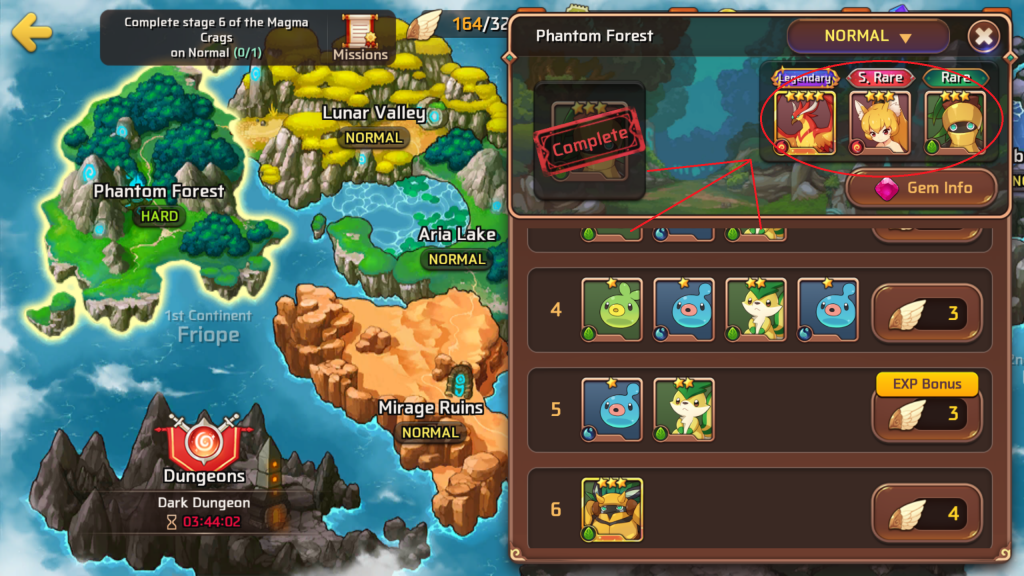 The types have a very low chance to appear in any story mission in the game. Each area tells you what three you could potentially run into right above mission select.

The chances of running into each one is slim but very possible. As for catching these rare Astromon is a different story.

Possible yes but very difficult. Each of the rare Astromon have very low catch rates. S.Rares having somewhere around 25% where Legendaries can go as low as 5%.

And you only get three shots so unless you’re really lucky chances are you won’t catch one the first time you encounter it. But that’s no reason to get discouraged, keep at it and they’ll show up again. You’ll always get another chance.

My personal opinion for anyone just starting out is to aim for a Latt or a Cotteen. They’re both well balanced Astromon and are worth the time.

But if you’re really in for the long game and want to go for a rare you can never go wrong with Miho. It’ll take much longer to get enough of her to evolve her but if you manage it kudos to you. She’s one of the best Astromon in the game.

Good luck with catching folks. And remember, play a lot and save your gold. Eventually you’ll be rich enough to blow it all on evolving.

Til next time kiddies! 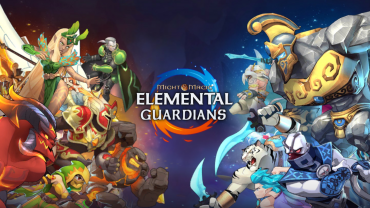