Raegen is a 6-star unit that plays the Physical Attacker and Support roles. He is a very good unit with great stats and skill layout.

He is overall a perfect example of a dual role unit being proficient with both his attacking and support abilities. He’s essentially a Hybrid character between the two because almost every one of his skills applies for both roles.

He’ll attack with one skill while also increasing some kind of resistance. Or he’ll attack and increase his LB at the same time, or decrease enemies resistances.

Then there’s his final skill which is just a giant middle finger to any enemies he’s facing. Giving 200% boosts to stats, mitigating damage, healing, and MP refresh.

His Support capabilities mixed with his damage output is truly impressive, making him one of the best dual role units in the entire game. For building a great offensive defense, Raegen is a must have.

His Magic and Traits just add essential boosts and extra damage/support but nothing too drastic. His Trust Master, however, is amazing giving him boosted attack when equipped with certain weapons.

Verdict: Overall, an amazing unit that anyone should strive to get. One of the best Attacker/Supports

Raegen is neutral to all elements and status ailments.

Raegen can equip 8 weapons and 7 armor.

Father to Rain and Lasswell, and one of the Sworn Eight of Paladia. Following his arrival from Paladia, Raegen became a knight of the Kingdom of Grandshelt and served to protect its people from danger. His favorite dish is the cream stew that his late wife Sofia used to make, so he is quite happy that recently Lasswell has been doing his best to recreate the dish’s flavor. 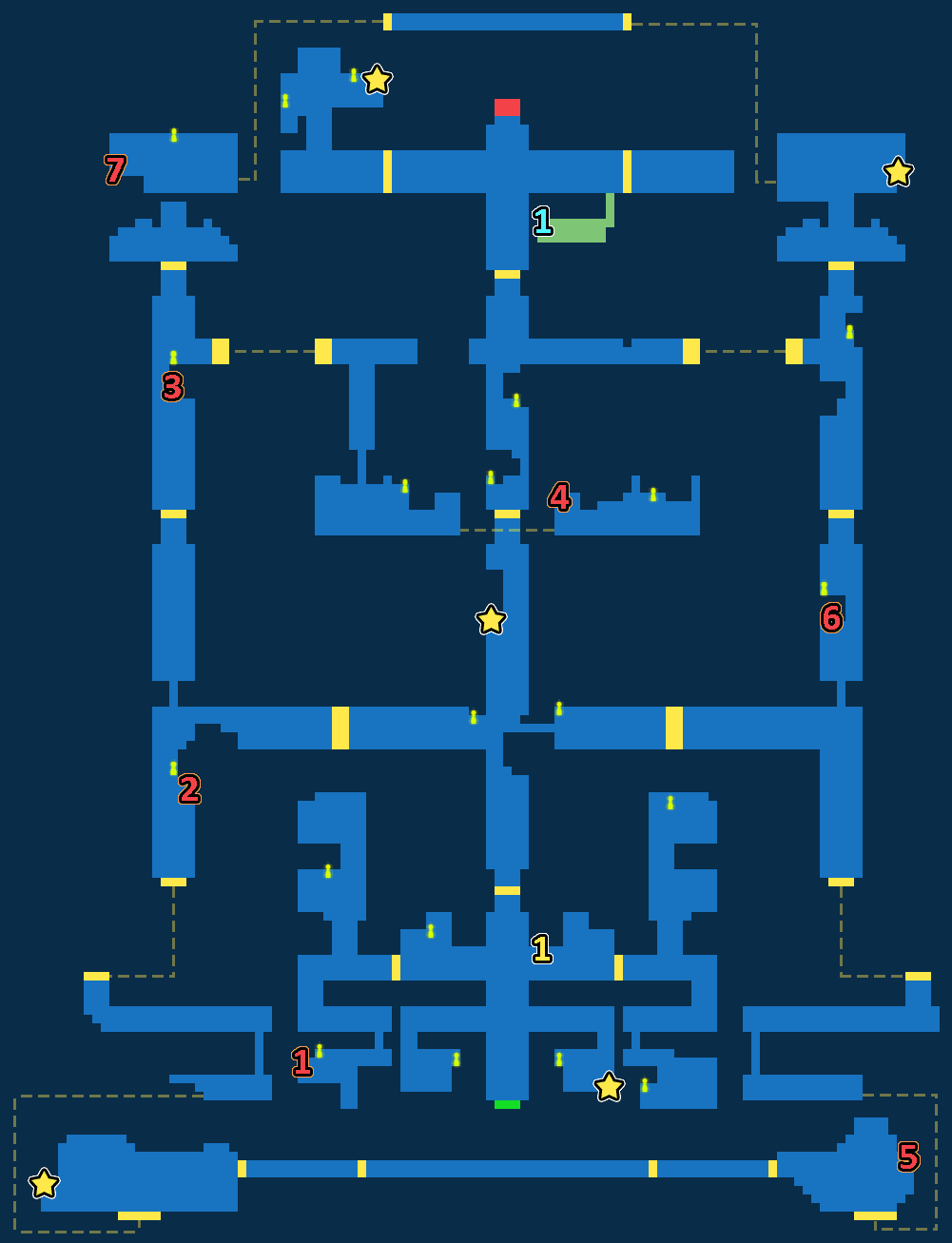