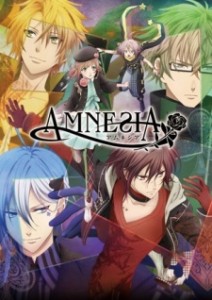 Here are my favorite picks for anime like Amnesia. Keep in my the list is in no particular order. Enjoy the recommendations! 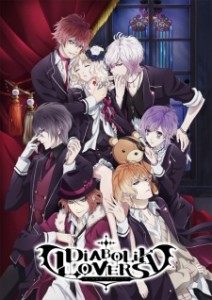 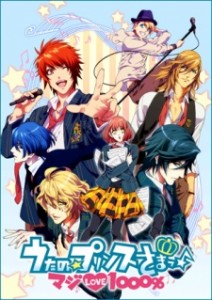 With dreams of becoming a composer and someday writing a song for her favorite idol, Haruka enters the Saotome Academy, a prestigious performing arts school. If successful there, she’ll be able to join the Shining Agency after graduation. However, it won’t be so easy when Haruka is already surrounded by potential idols and composers. On top of that, her homeroom teacher is a current idol, the headmaster was a record-breaking singer, and the academy itself is a chaotic place where anything can happen. Which prince of song will be paired up with Haruka?! Uta no Prince Sama is an exciting, coming-of-age romantic comedy that will be like sweet music to your eyes and ears!
(Source: NicoNico) 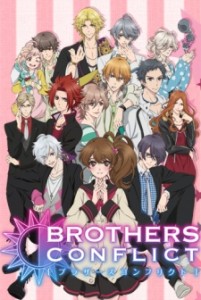 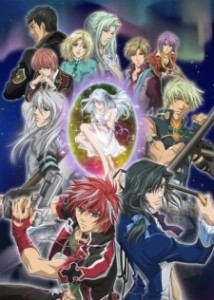 While the young Angelique lives out her days peacefully in her school, attacks from the monstrous Thanatos has been increasing everywhere else. Two Purifiers show up one day, men with the power to exterminate the Thanatos. One of them, Nyx, attempts to convince Angelique to join them in their work, as she has the power to be the only female Purifier. As Angelique hesitates, a Thanatos shows up in their school. Nyx and the other Purifier, Rayne, fight a losing battle. With her classmates falling prey to the Thanatos, and the Purifiers beaten to submission, Angelique’s desire to save everyone awakens. She became the only female Purifier in their land of Arcadia, the one known as the “Queen’s Egg”. 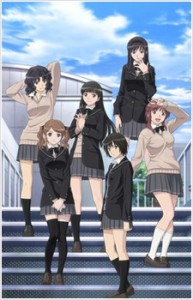 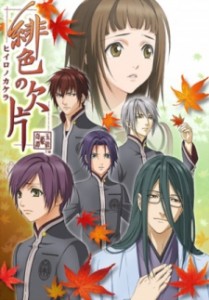 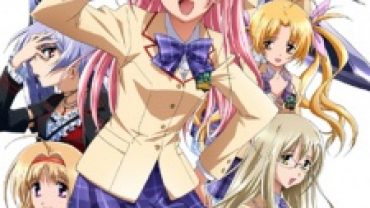