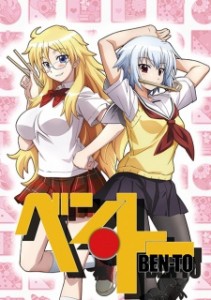 Here are my favorite picks for anime like Ben-To. Keep in my the list is in no particular order. Enjoy the recommendations! 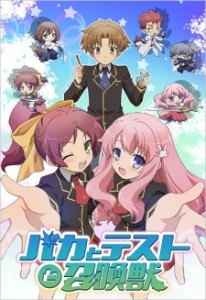 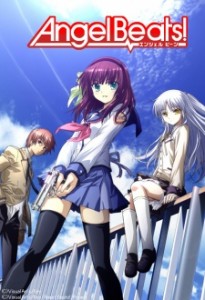 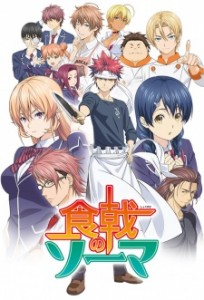 Yet when his father suddenly decides to close the restaurant to test his cooking abilities in restaurants around the world, he sends Souma to Tootsuki Culinary Academy, an elite cooking school where only 10 percent of the students graduate. The institution is famous for its “Shokugeki” or “food wars,” where students face off in intense, high-stakes cooking showdowns.As Souma and his new schoolmates struggle to survive the extreme lifestyle of Tootsuki, more and greater challenges await him, putting his years of learning under his father to the test.[Written by MAL Rewrite] 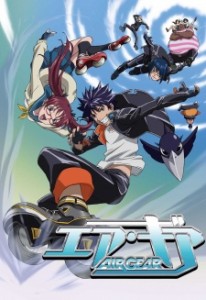 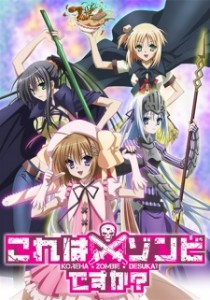 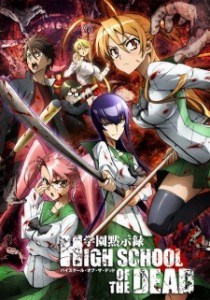 In Japan, several high school students and a school nurse have banded together to escape Fujimi High School shortly after it was attacked by zombies. The group now attempts to figure who or what was responsible for this plague, and in the meantime, attempt to survive the present apocalypse.The story is initially narrated through the eyes of Takashi Komuro, one of the students who had survived in the initial outbreak. (Source: MyAnimeList)