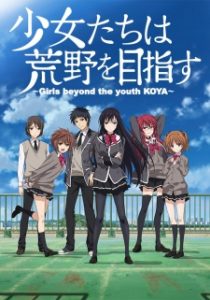 This is a list of anime recommendations of anime similar to Girls Beyond the Wasteland. Bear in mind that this list is in no particular order. 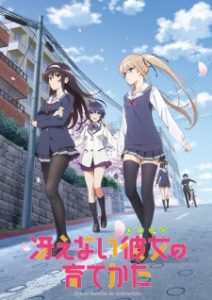 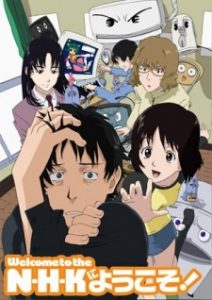 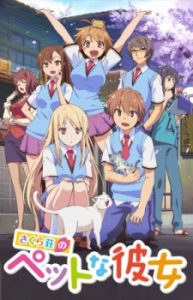 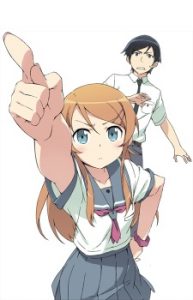 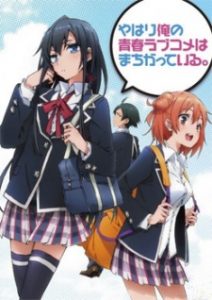 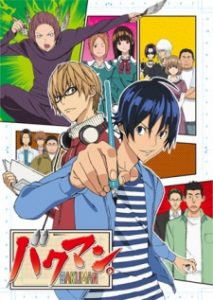 Upon enrolling in high school, Tamaki Honda joins a club for making doujin games known as the SNS Club. Joined by programmer Shiina, writer Ayame, and composer Kayo, Tamaki begins working as an illustrator for the club’s next game.